Real Madrid are reportedly willing to activate the €100M release clause in Jan Oblak’s deal with Atletico Madrid and bring him to the Santiago Bernabeu.

Diario Gol are stating that club president Florentino Perez has stated that he is going to pay the Slovakian’s release clause this summer according to Los Blancos star Isco, and that Oblak is keen to make the step up from Los Rojiblancos.

MORE: Real Madrid to have to fork out €36M to land deal to bring key Spurs figure to Spanish giants

The news outlet are also stating that Oblak’s release clause stands at €100M, a fair price considering the Atletico star is one of the best shot-stoppers on the planet. 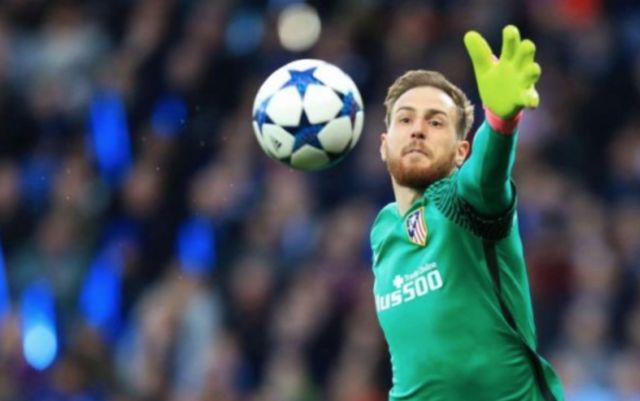 Since moving to the Wanda Metropolitano from Portuguese side Benfica in the summer of 2014, Oblak has developed into one of the best goalkeepers on the planet.

The Slovakian international has proven to be an very key part to Atletico being able to claim the title as one of the best defensive sides in the world.

Last season, the 25-year-old managed to keep a total of 29 clean sheets in all competitions, a number that is more than the amount of goals he conceded throughout last season as well, which was 28.

If Real do get their hands on Oblak, they’ll will definitely have one of the best ‘keepers in the world between the sticks. 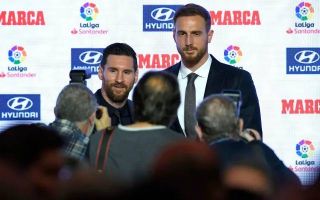 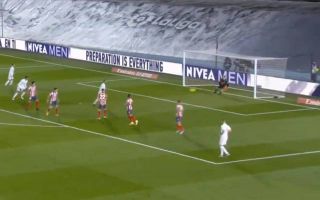 Opinion: Potential goalkeeping solutions for Chelsea ahead of next season August 28, 2020 0:46
Atletico Madrid