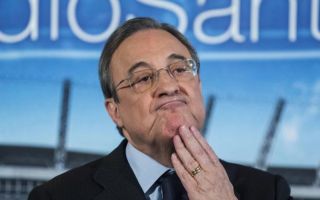 Real Madrid are going to have to fork out a total of €36M if they want to bring Spurs boss Mauricio Pochettino to the Santiago Bernabeu this summer.

Don Balon are reporting that the Spanish giants still want Pochettino to succeed Zinedine Zidane has their news manager, and that Florentino Perez is very keen to bring the Argentine to the Spanish capital.

The news outlet have also stated that Spurs chairman Daniel Levy has set a €36M price tag on the head of Pochettino, an amount that seems very steep for a manager. 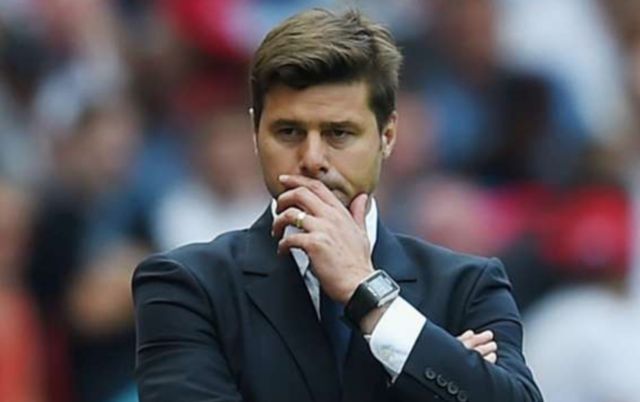 Pochettino has been revolutionary for Spurs since he arrived from Southampton in the summer of 2014, with the Argentine turning Spurs into one of the most feared sides in England.

The former Espanyol boss has been a key part of the north London side’s surge in these past few seasons, with his tactics and man management being a pivotal part in them three consecutive top three finishes in the Premier League.

If Real Madrid manage to snag Pochettino from Spurs, it’ll be interesting to see how the Argentine manages to cope with the pressure of being boss of one of the world’s biggest clubs.