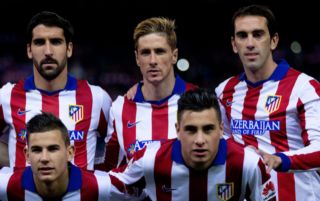 Real Madrid are willing to pay the €65M release clause of Atletico Madrid defender Jose Maria Gimenez and bring him across Madrid to the Santiago Bernabeu.

Don Balon are reporting that Florentino Perez has singled out the Uruguayan international as the player he wants to bolster Los Blancos’ defence for next season.

The news outlet have also reported that the Spanish giants are ready to activate his €65M release clause and bring him to the club, a price that will be an absolute bargain for a player of Gimenez’s quality, especially in today’s transfer market.

Gimenez has been fantastic for Los Rojiblancos since he establish his place in the first team for Atletico in the 204/15 season.

The Uruguayan has made a total of 135 appearances in all competitions for Diego Simeone’s side, and has been a pivotal part of the Spanish giants’ defence these part few years.

Atletico are often regarded as one of the best defensive sides in world football, something that has been partly down to Gimenez and his partnership with fellow Uruguayan Diego Godin.

If Real do manage to bag Gimenez, it’ll surely spice up the rivalry between the two Madrid giants in the near future. 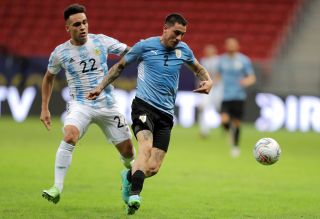 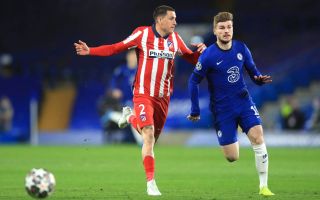 Uruguay announces its 35 call-ups for their World Cup qualifying fixtures against Argentina and Bolivia Mar 6 2021, 8:00