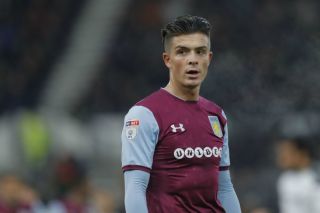 Tottenham, Chelsea and Leicester are reportedly ready to line up a bid for £40million-rated Aston Villa attacking midfielder Jack Grealish.

The 22-year-old starred for the Championship side last season and has long been considered one of the most promising young talents in the country and helped them reach the play-off final with a string of influential influences.

However, Fulham defeated Villa in the final and with the Midlands outfit in financial trouble, Tottenham are said to be ready to make an approach for the young star and believe they could get him on the cheap despite his £40m valuation, according to the Telegraph.

TEAMtalk claim that the Blues will make a summer move for the talented England U21 star.

Grealish pledged his allegiance to England so a move to the Premier League may help in his ambitions to play for the Three Lions.

Former Villa captain John Terry spoke highly of the midfielder in the past and said: “He’s a great talent, a great boy and he’s Villa through and through. This club means everything to him.

“He commits defenders, he’s great on the ball, great ability and he has a massive future ahead of him.” 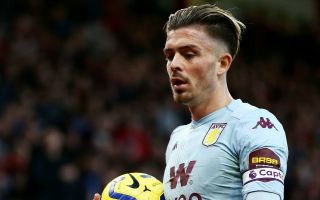