Cristiano Ronaldo has reportedly urged his agent Jorge Mendes to get him his desired transfer to Manchester United following the appointment of Julen Lopetegui as the new Real Madrid manager.

The Portugal international is not at all happy with the former Spain boss taking over from Zinedine Zidane and is keen on a return to Old Trafford, according to Don Balon.

MORE: Manchester United transfer to be officially confirmed in next five days

Another recent report from Don Balon stated Ronaldo was valued at as much as £175million by Real Madrid, so this move is unlikely to be a simple one for United.

It remains to be seen if the 33-year-old would be a top priority for his old club, despite their apparent search for new attacking players. 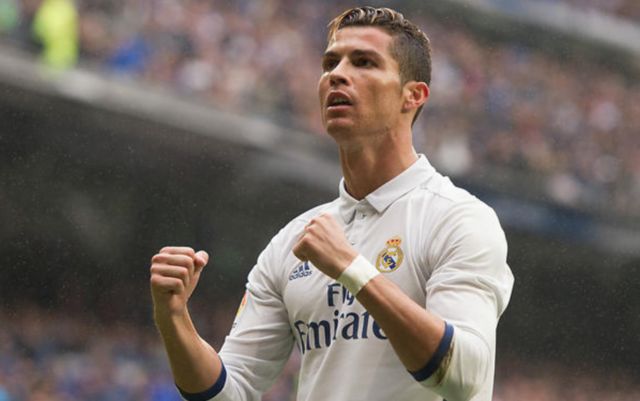 Another Don Balon report suggests United have stepped up talks to sign Ronaldo’s Madrid team-mate Gareth Bale, and he could be a better long-term option due to being five years younger.

Still, many United fans would dearly love to see Ronaldo back at Old Trafford after the immense success he enjoyed with the Red Devils in his first spell. 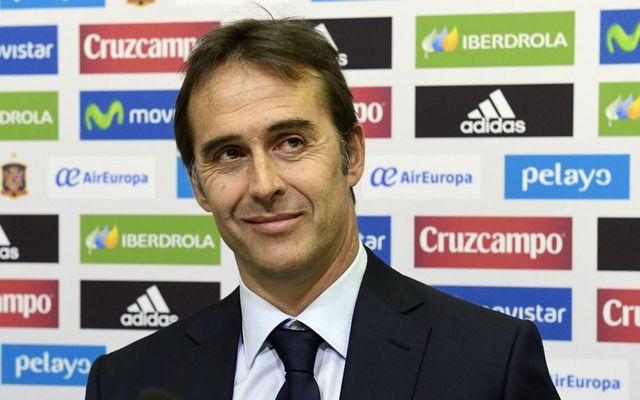 For Lopetegui, this rumour is certainly more bad news after a difficult couple of days has seen him punished for taking the Madrid job with a shock sacking by the Spanish national team today.

It could be a rocky start at Real if Don Balon’s claims that Ronaldo views Lopetegui as another Rafael Benitez prove to be correct.