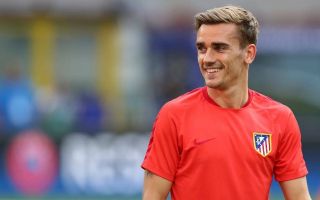 Antoine Griezmann has finally put speculation over his future to bed by announcing he’s staying at Atletico Madrid.

The France international is one of the best attacking players in Europe and this confirmation tonight will be a huge boost for Diego Simeone’s side, even if many will question how he went about announcing it.

On a special programme on Spanish television tonight, Griezmann went to great lengths to explain how difficult recent months have been for him.

Griezmann’s future had been up in the air for some time, with Don Balon recently linking Manchester United could still be in for him, though another Don Balon piece also stated he had an agreement with Barcelona. 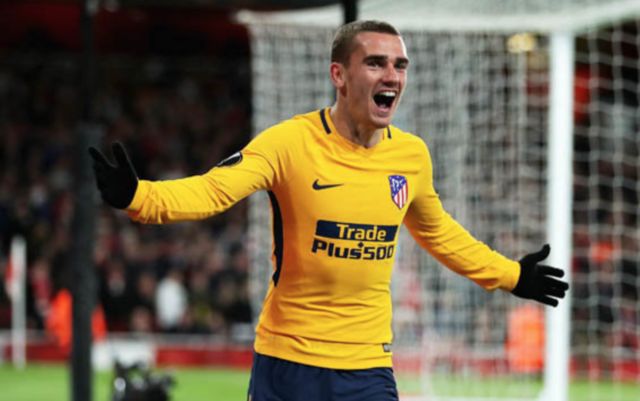 Antoine Griezmann will be staying at Atletico Madrid

However, he finally concluded he’d stay at Atletico in a somewhat shock announcement, with the 27-year-old undoubtedly capable of playing for any top club in the world.

Then again, given some of the responses to his bizarre video, maybe he’s a character some elite sides would rather avoid…

Love Island is better than this Griezmann thing

Antoine is off to visit his horses. Funky French music accompanies his trip. Lovely French countryside. A spot of boules, then some karting. But none of it can resolve his existential doubt: "I don't know what to do" he laments.

Antonie Griezmann has truly embarrassed himself with this ‘decision’ nonsense. Class player, but this attention seeking stunt is poor form.

This is seriously a documentary consisting of several bits where Griezmann is just staring into the air fiddling with stuff and looking all dreamy.

Not entirely sure what I've just watched in that documentary, but Griezmann stays!