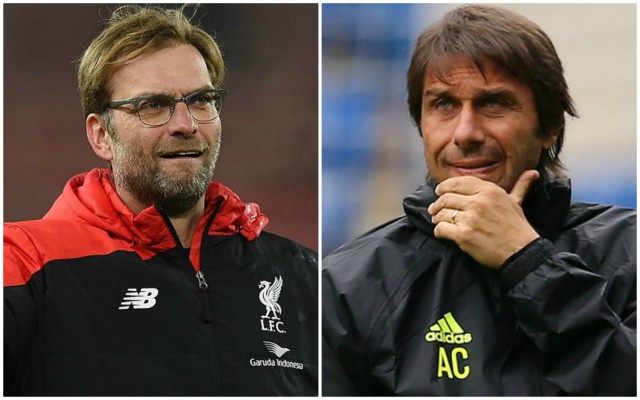 Chelsea and Liverpool are both reportedly eyeing defensive reinforcements this summer as they’ve been paired with the same transfer target.

Scoring goals was more of a problem for the Blues last season, as they managed just 62 in 38 Premier League games, while Liverpool bagged 84.

However, they both had their defensive frailties too, as evidenced by the fact that they both conceded 38 goals, 11 more than champions Manchester City who boasted the best defensive record in the league.

In turn, bolstering the backline seems to make sense for both clubs, but it differs slightly when it comes to their reported interest in £35m Porto left-back Alex Telles, as per The Sun, via Le Parisien.

To his credit, the 25-year-old enjoyed an impressive season last year, scoring four goals and providing 20 assists in 45 appearances in all competitions.

Nevertheless, Andy Robertson emerged as one of Liverpool’s best performers in the second half of the season to suggest that he has made the left-back role his own at Anfield, while Chelsea signed Emerson Palmieri in the January transfer window to offer competition for Marcos Alonso.

Should Alberto Moreno leave Liverpool, that would suggest cover and competition is needed in Jurgen Klopp’s squad. However, it’s questionable as to whether Telles would be willing to sacrifice a prominent role at Porto for a potentially bit-part one on Merseyside.

It seemingly makes less sense to move to Stamford Bridge given the level of competition, and so it remains to be seen if a touted move comes off to see the Brazilian feature in the Premier League next season.

Paris Saint-Germain are also noted as a possible destination, as per the Sun, but with Layvin Kurzawa and Yuri Berchiche already at the club, it again raises question marks over whether Telles is really needed.

Man United ace thought to be considering his future, summer exit could be on the cards Apr 4 2021, 12:26
Manchester United FC