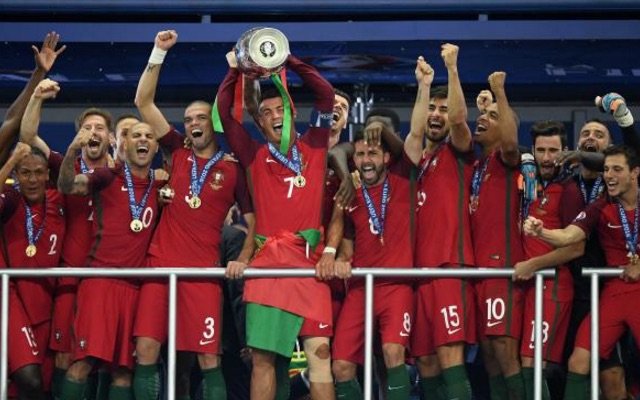 Two years on from their heroics in France at Euro 2016, Portugal will look to impress again in Russia as they face Spain in their World Cup 2018 opener.

Cristiano Ronaldo will undoubtedly be looking to lead by example as the Portuguese talisman, but as seen at the last major tournament, he has plenty of talent around him to ensure that it’s a team effort.

If Portugal have had a settled build-up to the World Cup, Spain have had anything but. Julen Lopetegui was sacked earlier this week after it was announced that he would be taking charge at Real Madrid after the tournament as Fernando Hierro steps in to try and ensure La Roja contend this summer.

In turn, whether or not that has a negative impact on the 2010 winners remains to be seen, but based on pre-tournament form too, Portugal look in good shape and will be confident of causing their Iberian rivals problems in this mouth-watering Group B opener.

After picking up a hamstring injury in the Champions League final, it remains to be seen whether or not right-back Dani Carvajal features for Spain, with second-choice right-back Alvaro Odriozola likely to step in.

In contrast, Portugal have had no known injury setbacks in the last few weeks, as it looks like Fernando Santos’ biggest headache will be down to picking the right players for the task at hand.

The last time that these two sides met at a major tournament was in 2010, with David Villa scoring the winner in that round-of-16 clash. Don’t expect too many goals in this one as history tells us these can be tight affairs, but we’re backing Ronaldo and Portugal to secure an important win.

Defensively sound and with the Real Madrid superstar leading their charge, this could be a very closely-fought encounter, with the European champions just nicking it as Hierro has certainly had his hands full this week in coping with the fallout from the Lopetegui sacking.