It’s been reported by the Mirror that the player is set to depart the Camp Nou before the start of next season, and that the Reds are keen on the Spaniard.

Gazzetta Dello Sport are reporting, as re-reported and translated by the Mirror, that Inter are eyeing up a swoop on Barca for Vidal, meaning that Jurgen Klopp’s side could be in for a battle in the race for Vidal. 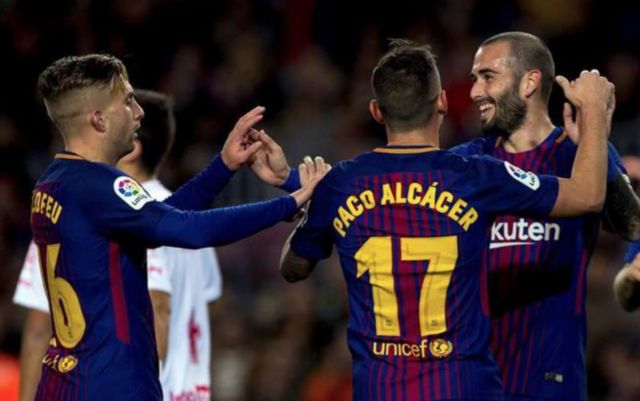 Vidal has failed to land a solid first team place with the Blaugrana since his move from Sevilla in the summer of 2015.

Duo Nelson Semedo and Sergi Roberto are often preferred to be starting over Vidal at right back for Ernesto Valverde’s side, with either Andres Iniesta or Philippe Coutinho preferred over him on the right wing for the Spanish giants.

If both Liverpool and Inter are serious about signing Vidal from Barca this summer, it’ll be interesting to see which side can come out on top in the race to secure the former Sevilla star.