Loyalty in football is something that, in most cases, is something that is seen as a custom by fans and players alike, however sometimes, players turn their back on their clubs and its fans in favour of a move to their rivals.

Players like Wayne Rooney, Ronaldo and Luis Figo are some of the greatest players to ever grace a football pitch, however to some, they are viewed as nothing more than traitors.

We here at CaughtOffside have selected the 20 biggest traitors in football history for you. Have a read of it and let us know who you think should and should not have made the list.

When Pirlo announced he would be moving from AC Milan to fierce Italian rivals Juventus in 2011, fans of the Rossoneri were in uproar at the midfielder’s decision. Despite winning two Champions Leagues and two Serie A titles with Milan, Pirlo was quickly shunned by their supporters and is often considered as a traitor by a fair few of their fans to this day. 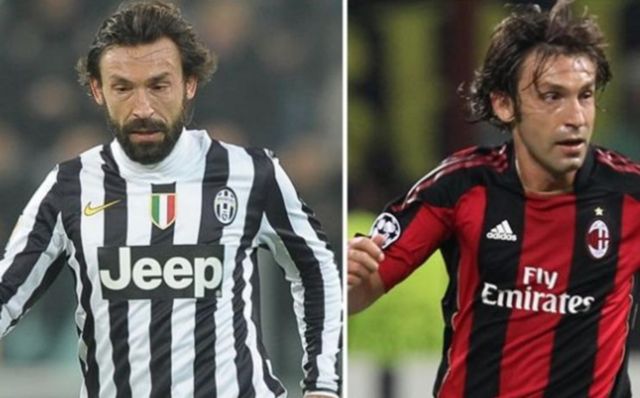 Van Persie was often regarded by many Arsenal fans as a somewhat legend for the amount of time he spent with the Gunners, however this quickly changed when he moved to rivals Man United in 2012. Despite showing a lack of loyalty to the Gunners, he did manage to win a Premier League title with the Red Devils, so we’ll let him off with this one!

Tevez proved a massive hit with United fans during the 2007/08 and 2008/09 seasons, as his goals helped United secure two Premier League titles and a Champions League title. However, once the Argentine announced he would be moving to rivals Man City, this legacy was forgotten immediately, with some United fans still regarding Tevez in a bad light to this day. 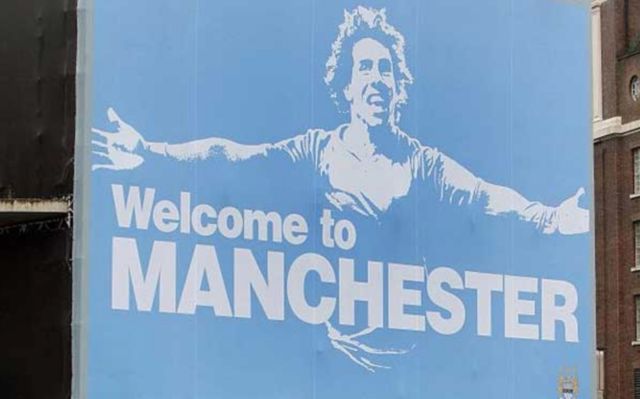