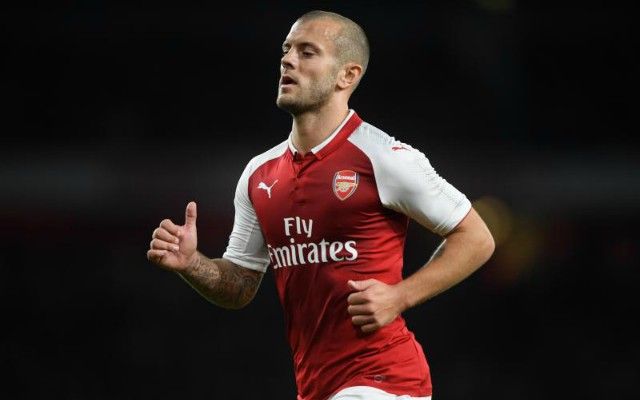 Santi Cazorla has sent a message to Jack Wilshere urging him to follow him in leaving Arsenal for a transfer to Villarreal.

As noted by the Daily Mirror, the veteran Spaniard has decided to link up with his old club Villarreal once his Arsenal contract formally expires at the end of this month.

It was also announced yesterday that Wilshere would not be staying at the Emirates Stadium once his current deal runs out, but Cazorla clearly wants a reunion in La Liga.

The 33-year-old was spotted commenting on Wilshere’s social media that he should follow him as he’s a great player. 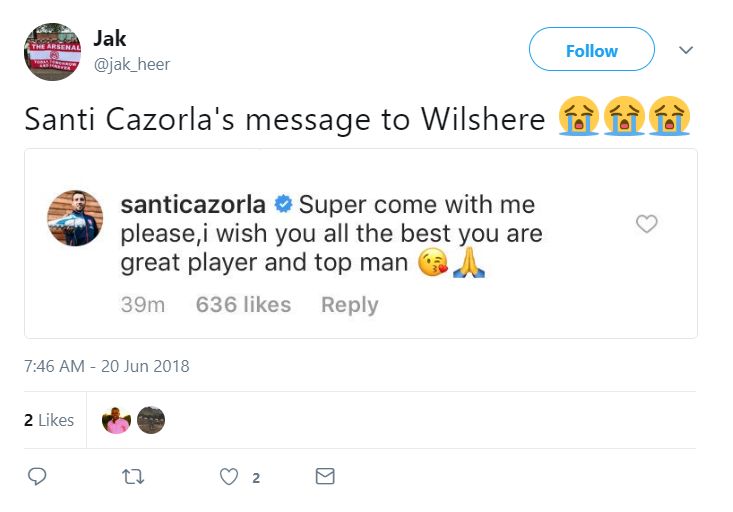 Santi Cazorla’s tweet to Jack Wilshere after his Arsenal exit

The pair did link up pretty well on occasion for Arsenal, though both had major injury problems that held them back from really fulfilling their potential for the Gunners.

It’s all change at Arsenal this summer as Arsene Wenger has stepped down as manager after 22 years, while long-serving players like Cazorla and Wilshere have left, and Per Mertesacker has retired.

Unai Emery is the new man in charge and the club have had a strong start to the transfer window by signing goalkeeper Bernd Leno and defender Stephan Lichtsteiner. 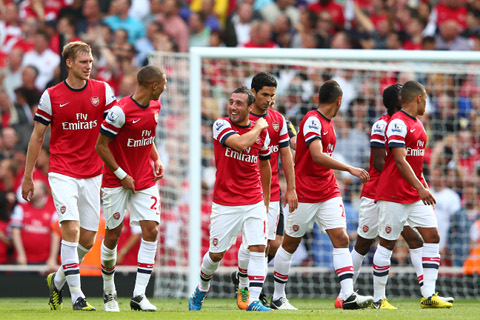