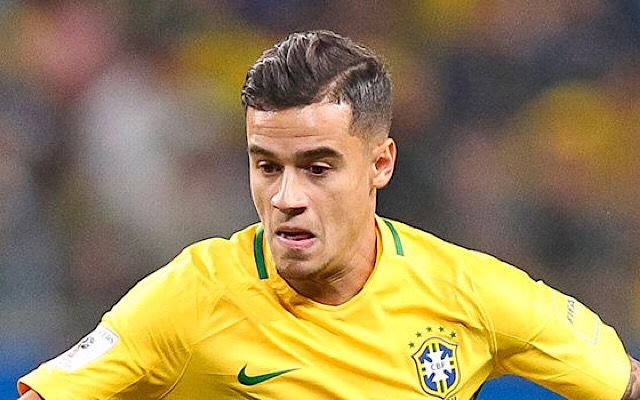 Brazil take on Costa Rica tomorrow in Group E and once again there will be a huge weight of expectation on them after they drew their opening game against Switzerland.

Neymar will look to inspire his team and head coach Tite confirmed he would play after the Paris Saint-Germain star raised concern after limping out of training earlier this week.

As per Sky Sports, Tite confirmed that starting line-up to face Costa Rica on Friday will be the same that played against Switzerland including Neymar.

Brazil drew 1-1 against Switzerland in their World Cup opener, with Philippe Coutinho producing a wonderful effort in the first half – however – Steven Zubar equalised in the second half.

Costa Rica lost 1-0 to Serbia courtesy of a stunning free-kick from Aleksandar Kolarov.

Nothing but a win for the Selecao will suffice as they face a tough encounter against Kolarov’s side in the last Group E tie.

Costa Rica side are ranked 23rd in the world there are familiar faces on show with Arsenal forward Joel Campbell and Real Madrid’s goalkeeper Keylor Navas.

When is Brazil vs Costa Rica and what time is kick-off?

The match will kick-off at 1pm.

It will take place at the Krestovsky Stadium.

Brazil vs Costa Rica will be on ITV 1.

To stream the game live, you can go to the ITV Hub.