Ahmed Musa was in sensational form for Nigeria as the Super Eagles beat Iceland 2-0 to blow Group D open and has created a bit of history for his country, according to the Metro.

Nigeria now sit second in the group on three points and have given hope to Lionel Messi’s Argentina after their poor showing against Iceland.

It sets up an intriguing tie next week when Musa’s team face the Argentines and should they avoid defeat they will be in a commanding position to qualify for the last-16.

World Cup groups will be decided by goal difference, not their head-to-head record – so Iceland will need to beat Croatia by high margin to have any hope of qualifying.

Musa, brought into the starting line-up after sitting on the bench last time out, netted a brilliant brace.

His first goal saw him take a brilliant takedown from a Victor Moses cross but rifling a half-volley into the net.

He then went on a brilliant solo run to round Iceland ‘keeper Hannes Halldorsson and make it 2-0.

Musa is now the highest-scoring Nigerian at the World Cup finals with four goals.

Ahmed Musa scores to give Nigeria the 1-0 lead.

It’s his 3rd career #WorldCup goal, most ever by a #NGA player, and he is the first Nigerian player to score in 2 different World Cups. pic.twitter.com/675V3jES7X

He’s also the 3rd-most goals by an African player in World Cup history.

Asamoah Gyan (6) and Roger Milla (5) have more goals than Musa so it will be interesting to see if he can create more history. 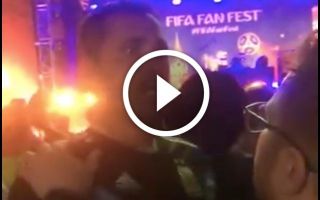 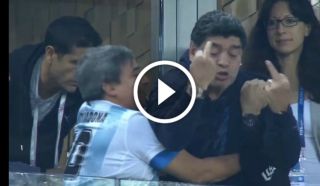 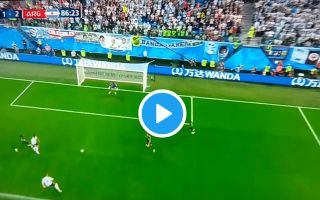 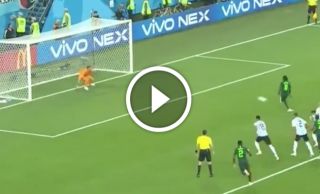 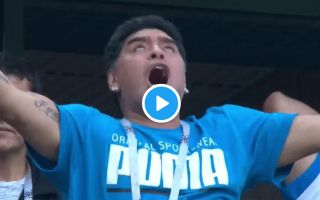