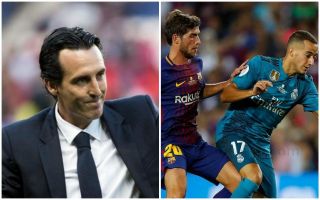 Arsenal manager Unai Emery is reportedly ready to go all out for the transfer of Real Madrid winger Lucas Vazquez this summer.

The Spain international has only ever really been a squad player at Real Madrid, but has generally shone whenever called upon.

This has previously seen him linked with Chelsea by Don Balon and with another Premier League side in Liverpool for around £56million, according to another report from Don Balon.

MORE: Juventus in advanced talks to seal transfer of Arsenal and Chelsea target, could mean good news for Manchester United

The latest transfer news regarding Vazquez comes from OkDiario, who state that new Arsenal manager Emery is keen to bring the player to the Emirates Stadium.

Vazquez could be a useful addition out wide following the departure of Theo Walcott in January, while Alex Iwobi has struggled to live up to his potential in that position.

OkDiario suggest Madrid would not be keen on selling the 26-year-old, so it may well be that something close to the £56m previously mentioned by Don Balon might be what’s required to persuade them. 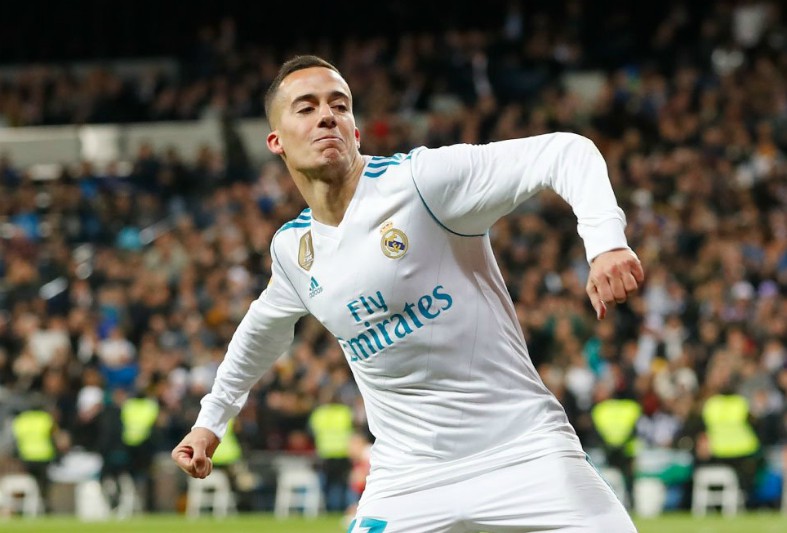 Lucas Vazquez is a rumoured transfer target for Arsenal, Chelsea and Liverpool

That seems a lot for Arsenal, but Emery is seemingly a big fan as OkDiario claim he’d be prepared to offer Vazquez the chance to triple his salary in north London.

Arsenal have so far signed Bernd Leno and Stephan Lichtsteiner since Emery replaced Arsene Wenger as manager, while Jack Wilshere has left the club in what promises to be a summer of big change for the Gunners.