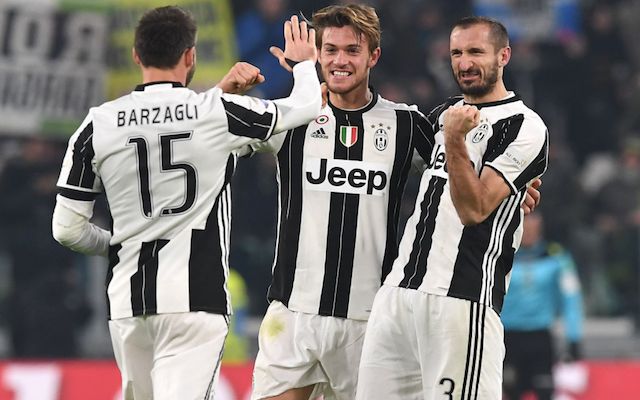 Chelsea are reportedly close to wrapping up the transfer of Juventus defender Daniele Rugani, who’s set to be the first signing of the Maurizio Sarri era as they’re also expected to announce the Italian as their new manager.

The Blues have big plans for this summer, with a number of other big names also on the club’s wish list for the coming months, according to the Daily Express.

Chelsea had a hugely disappointing season under Antonio Conte in 2017/18, and Sarri looks an exciting replacement after doing some fine work with Napoli.

Rugani also looks an ideal addition in defence given the drop in form suffered by both Gary Cahill and David Luiz last season, with the club struggling after losing legendary captain John Terry in that position. 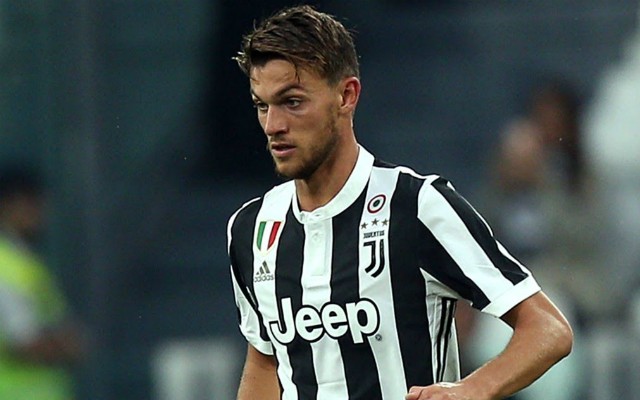 Rugani has shone at Juventus despite not always being a regular, and Sarri will likely know him well from his time in Serie A.

Chelsea fans will hope this whole saga can finally be resolved soon after months of speculation surrounding Conte’s future and potential replacements.