Among those targets is Bayern Munich striker Robert Lewandowski, who is by far the biggest name on a list also containing Nice midfielder Jean Seri and Roma centre-back Kostas Manolas, according to the Daily Express.

The Spanish striker managed just 15 goals in all competitions and became known for missing some glaring chances as he struggled to settle in this Chelsea side.

Lewandowski, meanwhile, has been hugely prolific for Bayern down the years and seems ideal for Premier League football, with the Blues not the only English side linked with him of late. 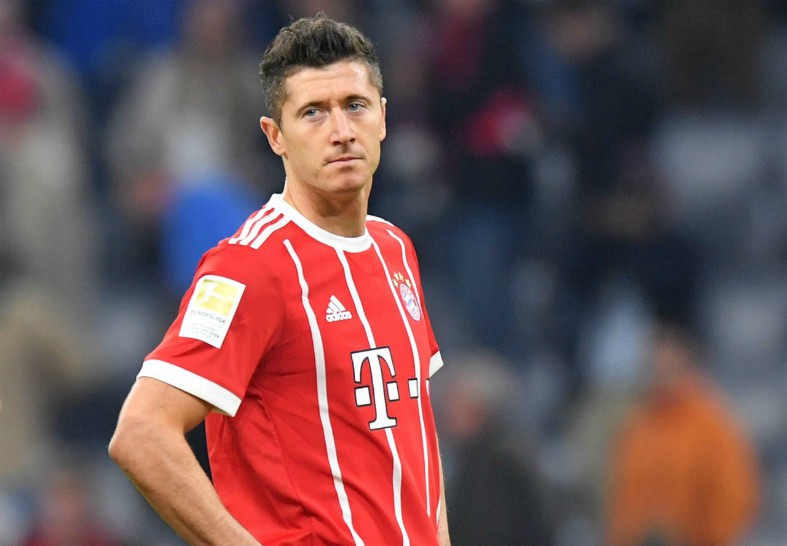 Robert Lewandowski is a top transfer target for Chelsea

Bild recently claimed the 29-year-old had been offered to Chelsea and Manchester United, as his agent Pini Zahavi looks to get him a move away from the Allianz Arena this summer, though his club want £176million for him.

Chelsea fans would certainly love it to happen, but one imagines the west Londoners’ lack of Champions League football could count against them if it ends up being a battle against United and most other top European clubs. 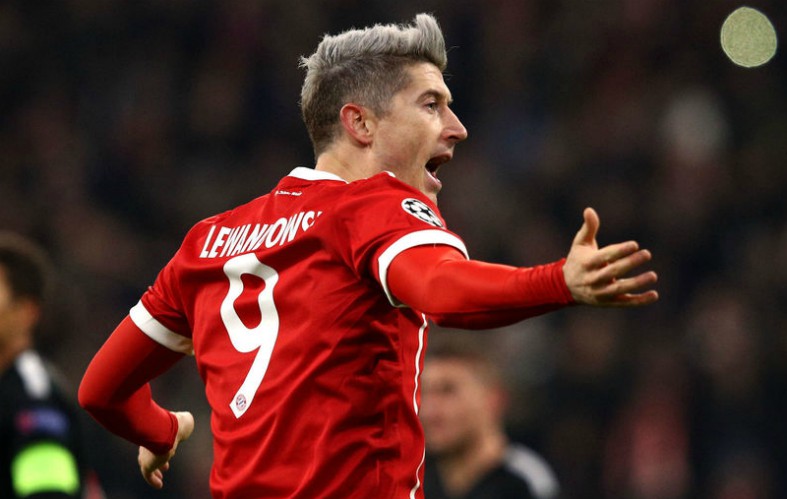 Robert Lewandowski wants out of Bayern Munich, but they want £176million