The Three Lions are already through to the next round after wins over Tunisia and Panama, but this will be their biggest test so far if both teams line up with their strongest XIs.

Loftus-Cheek was brought into Gareth Southgate’s starting XI against Panama, but Merson does not feel he did anything particularly impressive to justify getting into the team again against higher calibre opposition.

MORE: Chelsea step up pursuit of £62.5M Serie A duo as Blues look to get summer spending up and running

The former Arsenal man believes Eric Dier would be a better bet to provide more protection to the defence and allow attackers like Raheem Sterling and Jesse Lingard to provide the main movement up front.

‘It might seem strange to change a winning team, but as good as we were on Sunday, we will find out how good we really are against Belgium,’ Merson told the Daily Star.

‘That’s the kind of game where you need Dier. I think he should come in for Ruben Loftus-Cheek, who did alright but was nothing special.

‘When push comes to shove against the big boys, you need someone like Dier in there protecting the back three. 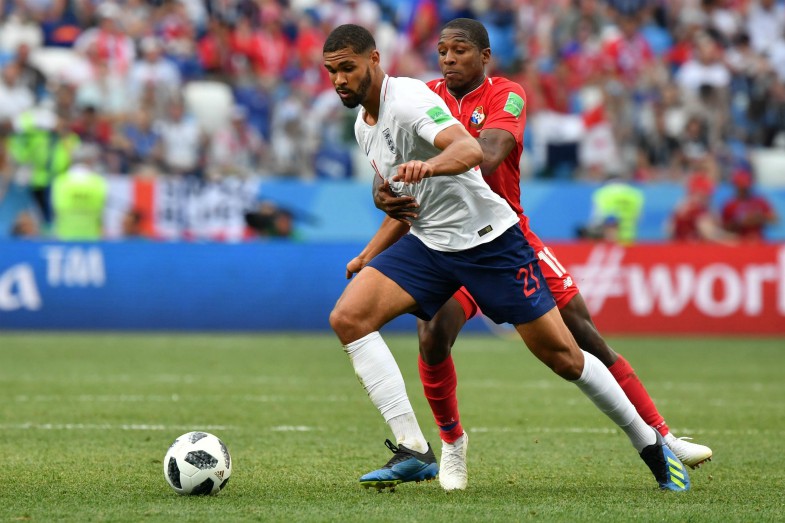 ‘We’re not going to pass good teams to death.

‘Our passing from the back has still been sloppy at times and the back three still have a mistake in them.

‘Play Dier as a shield and say to the likes of Lingard, Sterling and the wing backs: “Go and win us the game.”’

Loftus-Cheek is a more attack-minded midfielder and was something of a surprise call-up to this World Cup ahead of some more established names like Jack Wilshere.

The 22-year-old has rarely got a look-in in the Chelsea first-team but had a decent season on loan at Crystal Palace last season to make his way into Southgate’s plans.