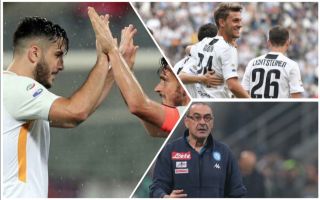 Chelsea are reportedly closing in on the double signings of Daniele Rugani and Kostas Manolas, with the Blues looking to get their summer spending underway.

Corriere Dello Sport are stating that, as re-reported and translated by the Daily Star, the Blues are set to hand Maurizio Sarri a massive war chest when he eventually takes over, and that the club are working on a deal to sign the Greek international, with the Roma defender having a £31.7M (€36M) release clause in his contract.

MORE: Tick Tock: Time running out for Chelsea to snap up bargain £20M Serie A target, Blues yet to open talks over Spaniard

The same news outlet are also stating that, as re-reported and translated from Corriere Dello Sport, the west London side are willing to fork out £30.8M (€35M) for Rugani, implying that this is how much they think he is worth, and that talks are at an advanced stage for the Italian. 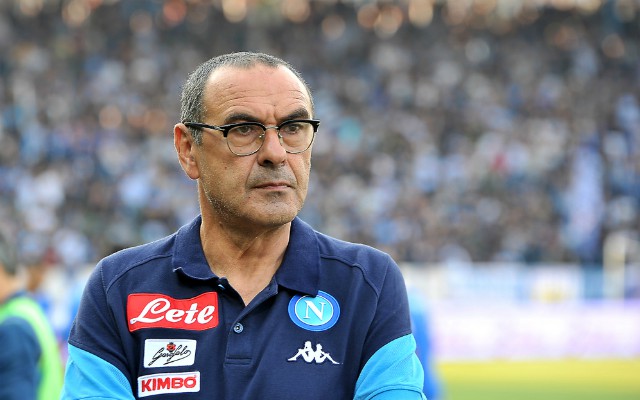 Manolas and Rugani proved their worth for Roma and Juventus respectively this season, with both defenders helping their sides end the season with a lot to be proud of.

Rugani’s appearances for the Old Lady helped the Italian giants secure yet another Serie A title, whilst Manolas’ displays for Roma assisted them in their run in the Champions League, where they exited at the semi final stage.

If the Blues are serious about these two and end up signing them, they’re set to start next season with a hugely improved defence, something that may go a long way to helping the club become champions of England again.