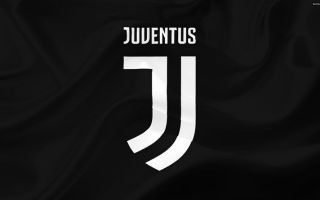 Juventus look to be at an advanced stage of negotiations over the transfer of CSKA Moscow midfielder Aleksandr Golovin, who has also been linked with Arsenal and Chelsea.

The Russia international has really impressed at this summer’s World Cup as he’s put in some stand-out displays in the middle of the park for the host nation.

Tuttosport recently mentioned Arsenal and Chelsea as holding a concrete interest in the 22-year-old, but it may now be that he’s set to join Juventus instead.

According to Goal, the Italian giants have agreed a contract with Golovin, though talks with his club are ongoing as they haggle over his transfer fee.

Still, the report stresses that Juve are at the front of the queue for the player’s signature in what looks like promising news for Manchester United. 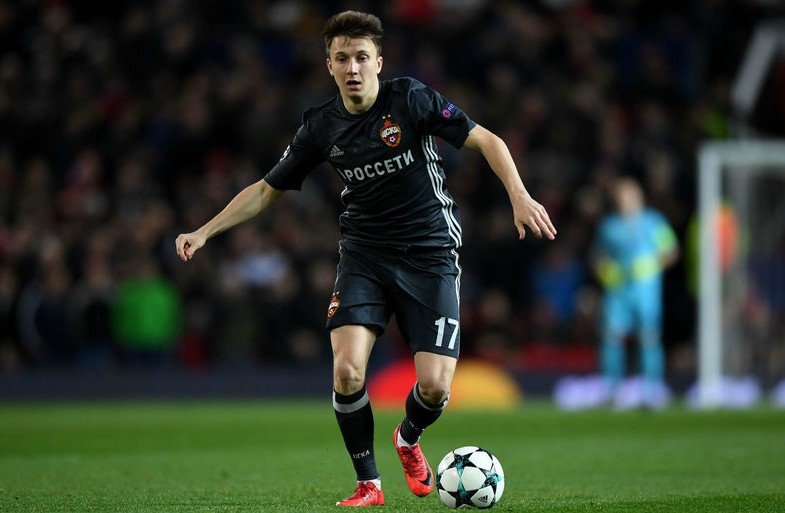 Goal add that Sergej Milinkovic-Savic isn’t currently considered a realistic target for the Turin outfit as his asking price is too high.

The Serbia international continues to be linked with United by the Daily Mirror, so they’ll be pleased to learn Juventus seem to be looking at Golovin as a cheap alternative in midfield.

The arrival of Emre Can from Liverpool may also be encouraging as the club are now very well stocked in central midfield and have no obvious need to splash out on Milinkovic-Savic, who’d surely be more likely to play regularly at Old Trafford.