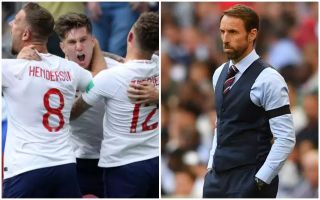 John Stones has strongly suggested Gareth Southgate play a strong England XI in their final World Cup group game against Belgium despite both teams already being through.

With qualification assured and just top spot in the group to play for, it could be tempting for both managers to give their best players a rest, avoid injuries, and keep them sharp for more important knock-out matches.

Stones, however, says he is eager to play and that he believes it is important to test yourself against the biggest names, with Belgium undoubtedly a bigger challenge than either Tunisia or Panama.

It remains to be seen if Roberto Martinez will also be tempted to rest star players like Eden Hazard and Kevin De Bruyne, but there’s the potential for England to show what they can do against much higher class competition.

Stones has also made it clear he believes it’s vital to keep momentum going after two good wins in their first two games – something he’s picked up after a highly successful season for Manchester City. 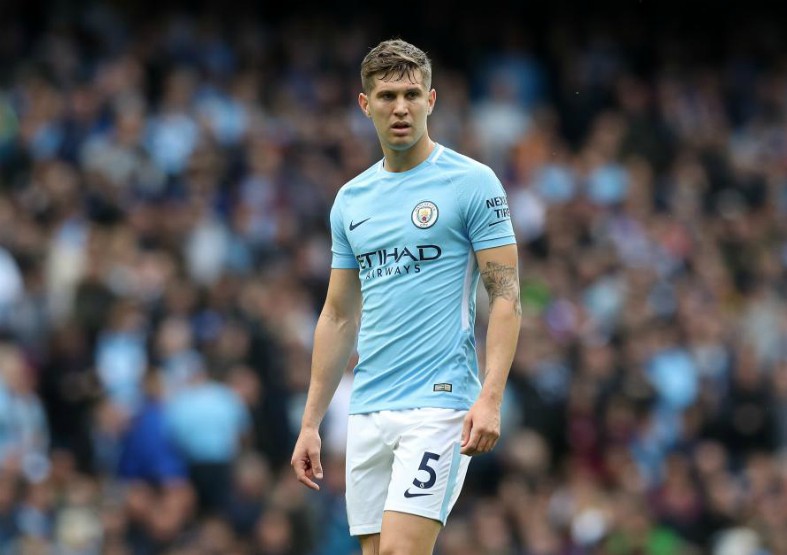 ‘I think it brings the best out in you,’ the 24-year-old is quoted in the Telegraph.

‘You don’t come to just glide through games or look for the easy option. I want to be pushed and tested. That’s how it’s going to happen against the top players. I would definitely relish it. It would be a nice challenge.

‘I think we’ve got to keep a winning run going and that’s what I’ve brought from Manchester City to here. You’ve got to keep that momentum going. It’s always an added bonus to take it into the next game.’