As has been well documented by the Liverpool Echo and others, Fekir was a target for Liverpool this summer until the deal fell through at a late stage due to the Reds’ concerns over a possible problem from a past knee injury.

One of the best attacking midfielders in Europe last season, there certainly seems room for Fekir at United, Liverpool or indeed most top clubs this summer.

And Aulas has now suggested United could be interested in the France international, who is currently at the World Cup in Russia with Les Bleus.

CaughtOffside understands Mourinho expressed an interest in Fekir earlier this summer, so it could be that this potential deal is back on following Liverpool’s failure to snap him up.

The Lyon chief says he is no longer talking with Liverpool but that he had a long chat with Mourinho, though he did not explicitly say this was about Fekir in particular. 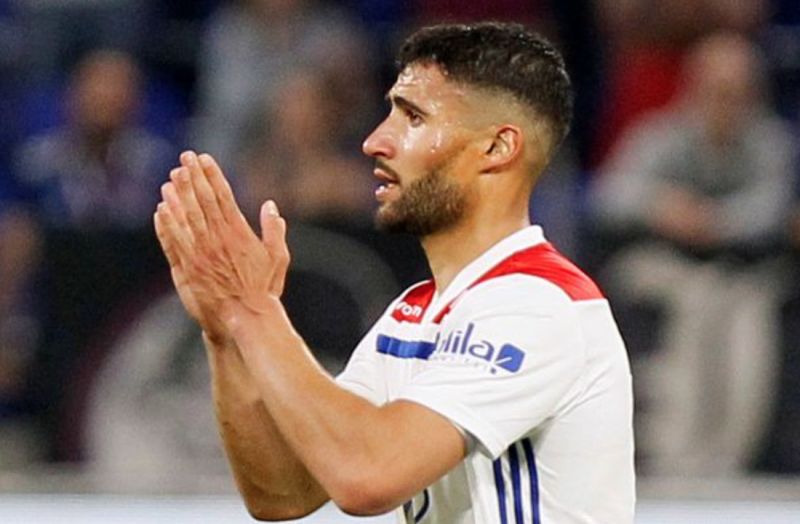 ‘I was with Jose Mourinho the other day. We had long discussions,’ Aulas told beIN Sports, as quoted in the Manchester Evening News.

‘Personally, I am no longer in discussions with Liverpool. At the moment, we are waiting for France and Nabil to have a fantastic World Cup.

‘It was expected at a certain point for him to go to Liverpool. I gave the green light. It did not happen because things were dragged out too long.’

United could do with more creativity in their side and Fekir would certainly add that, and could fill in in a number of attacking midfield roles, out wide, or up front.