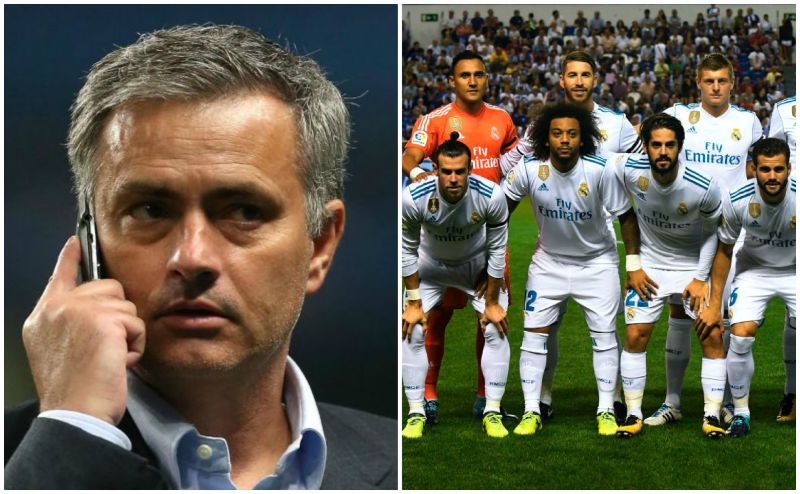 Manchester United are reportedly encouraging Gareth Bale to go public about his desire to seal a transfer away from Real Madrid this summer.

This whole plan is detailed in a latest report from Don Balon citing TV show El Chiringuito, who claim the Red Devils are not willing to pay more than £70million for Bale, so have told him to push harder for an exit.

The Wales international seems like an ideal signing to improve United’s attack, but he has had his problems with injuries in recent times, resulting in a loss of form and lack of regular action at Real Madrid.

Still, the report states Los Blancos want much more for Bale, around £132m, so United will be hoping their plan can work as it would be harder for the Spanish giants to keep hold of a clearly unhappy player.

£70m seems a very reasonable fee for Bale if United can pull it off, though Madrid are known for being strong in the transfer market and are used to getting their way. 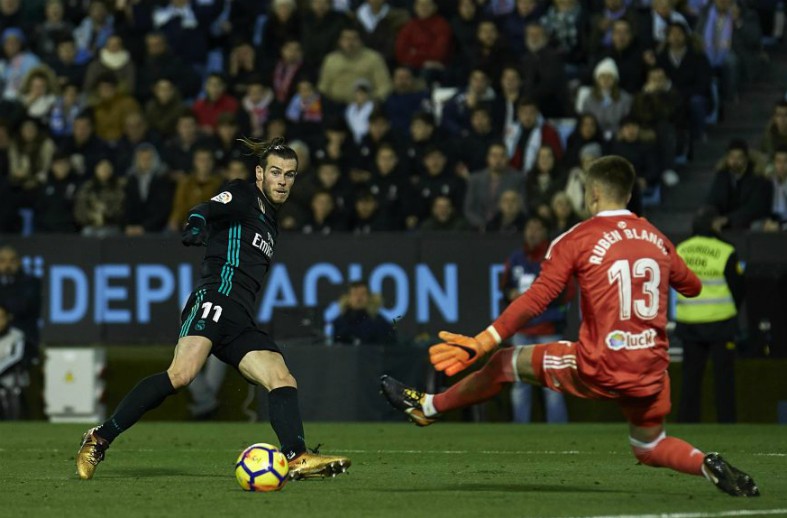 The 28-year-old was brought in for big money at Real so it would be a blow to let him go too easily, but it does seem likely he’d be better off back in the Premier League.

Bale shone during his time at Tottenham and could benefit from having more of a key role in this United side, who lack a real star name to build around, particularly as Alexis Sanchez has been slow to settle since joining from Arsenal in January.