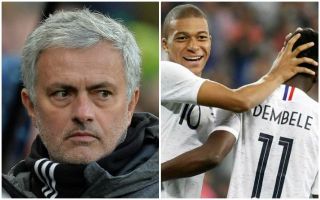 Manchester United have reportedly registered their interest in sealing the transfer of Kylian Mbappe with the Paris Saint-Germain star’s advisers.

In what looks a potentially complicated deal, United look prepared to pounce if Mbappe’s permanent transfer from Monaco to PSG falls through, according to the Daily Mirror.

As the Mirror’s report notes, PSG could be in trouble over Financial Fair Play, and it’s suggested they could still pull the plug on their deal to sign Mbappe permanently from Monaco after he joined on loan last summer.

The France international is one of the most exciting young players on the planet and would be a superb addition for United, who could do with making some changes up front.

According to the Mirror, the Red Devils could be prepared to pay around £86million for Mbappe and offer Anthony Martial as part of the deal to get his £166m valuation down. 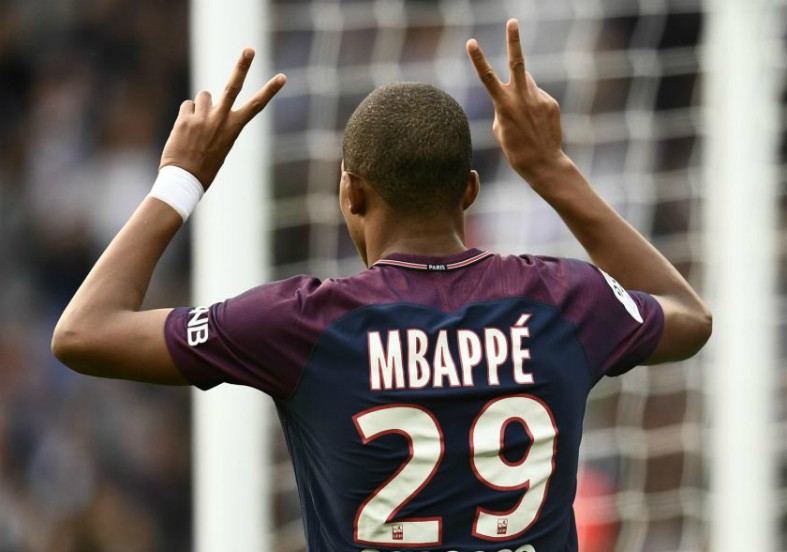 This makes sense for United as Martial has struggled to impress at Old Trafford and could welcome a return to his native France.

Mbappe, meanwhile, would be a huge upgrade in United’s attack and give them the spark they have so far lacked from January signing Alexis Sanchez, while youngster Marcus Rashford has been in and out of the side and arguably not made the progress expected of him.

Given how far Jose Mourinho’s side were behind Manchester City last season, bringing in world class attacking players makes sense as a priority for the club as they so often struggled to break down top sides in the Premier League and the Champions League. 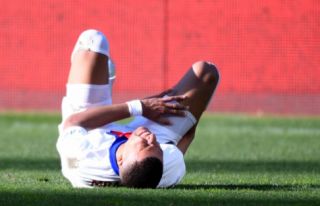