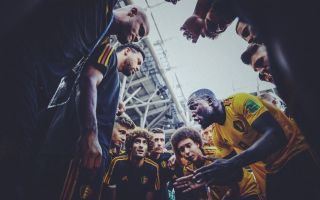 A huge Belgian star has been ruled out of Thursday’s England vs Belgium World Cup clash.

Manchester United forward Romelu Lukaku has been ruled out of starting in Belgium vs England in the final round of fixtures in Group G.

News has broke this evening that Romelu Lukaku will not feature in Belgium’s final game of Group G vs England.

Roberto Martinez has confirmed that the Man United forward will not make an appearance with his fitness a doubt all week after picking up a ligament strain during a 5-2 win over Tunisia on Saturday. (As per Bleacher Report)

The Metro reported earlier today that both Kevin De Bruyne and Romelu Lukaku were likely to be rested by Roberto Martinez in the Group D decider with the Belgians already comfortably through to the knockout stages. 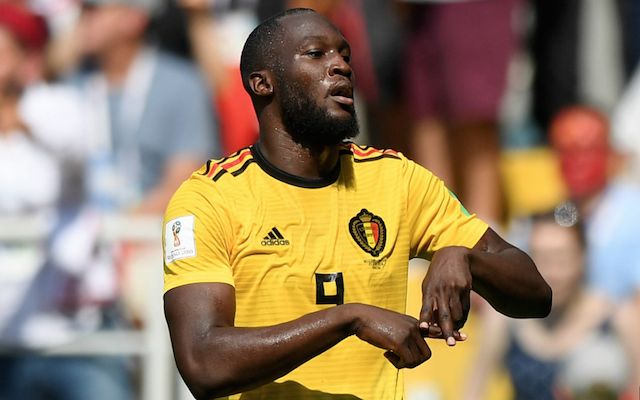 Romelu Lukaku has been ruled out of Belgium vs England

The report suggests that Gareth Southgate has been far more guarded than Roberto Martinez regarding his team selection for the clash on Thursday. Harry Kane however will likely be keen to start with the Tottenham striker eyeing the golden boot. Kane leads the World Cup goalscoring leaderboard following his hat-trick vs Panama on Sunday.

Eric Dier appeared in a press conference with Gareth Southgate the day prior to Thursday’s clash, which could suggest that the Tottenham midfielder could be given his first start of the World Cup