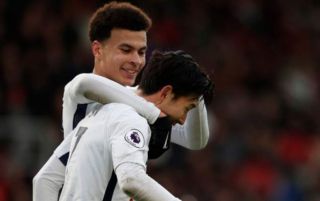 Manchester United are reportedly leading the chase to seal the transfer of Tottenham forward Son Heung-min, according to sources in Germany.

Sport1 claim Premier League sides are chasing the South Korea international in a surprise move that would likely cost them around £62million.

MORE: Manchester United fans will be furious as another detail of Marouane Fellaini’s new contract emerges

Son has been one of Spurs’ best players in recent years and seems like he could make the step up to a super club like Manchester United, who lack that kind of quality up front.

Alexis Sanchez has been a disappointment since joining from Arsenal in January and Son would take some of the heat off him whilst also likely proving an upgrade on players like Anthony Martial and Marcus Rashford in the wide areas. 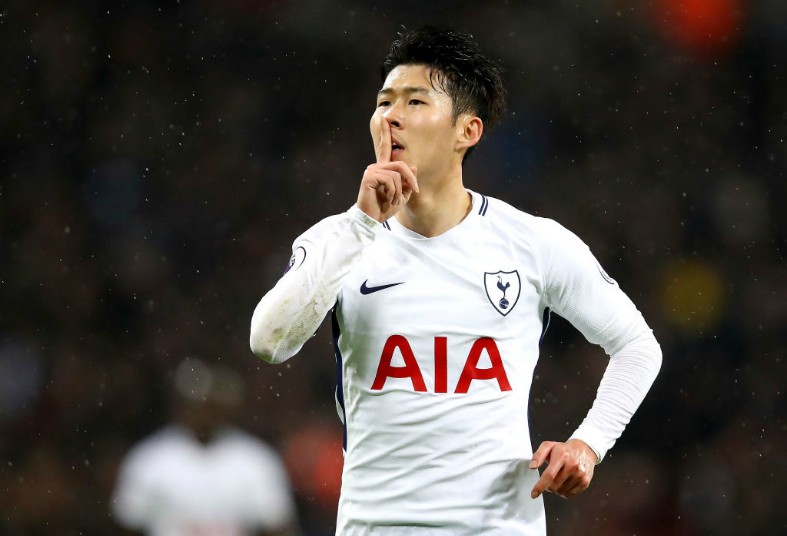 Son Heung-min is a rumoured transfer target for Manchester United, Liverpool and Arsenal

Sport1’s report suggests United are the strongest contenders for the 25-year-old right now, with Liverpool’s interest not currently concrete, while the prospect of Tottenham selling to north London rivals Arsenal seems extremely slim.

United fans will hope this deal can be struck as they look to close the gap on Manchester City next season, whilst also ideally weakening the likes of Spurs who could also be in the title mix.