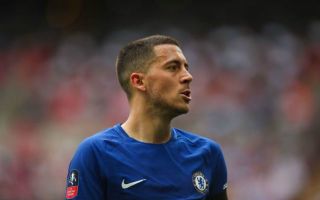 Chelsea are reportedly eager to seal the transfer of Real Madrid attacking midfielder Isco as part of any deal that would see them sell Eden Hazard to the Spanish giants.

This is according to Don Balon, who claim either Isco or Marco Asensio would be a priority for the Blues as they weigh up how best to cope with losing the Belgium international.

Asensio may prove slightly trickier to sign as he’s linked strongly by Telemadrid and others with Liverpool at the moment, but Isco could be another fine option for Chelsea if they could pull it off.

This would be bad news for rivals Arsenal, however, who were recently linked as being among the Spain international’s admirers by Diario Gol.

The Gunners also need to add a creative midfielder to their squad following departures of Jack Wilshere and Santi Cazorla, and Isco seems ideal to fill that void.

With Don Balon previously suggesting Real would command a fee of around £70million, then it would be superb business by Chelsea if they could avoid selling a fee like that for him and land him to replace Hazard.

Of course, losing their star forward would be a blow, but in Isco they’d have a similarly world class creative player with an eye for goal from midfield or out wide. 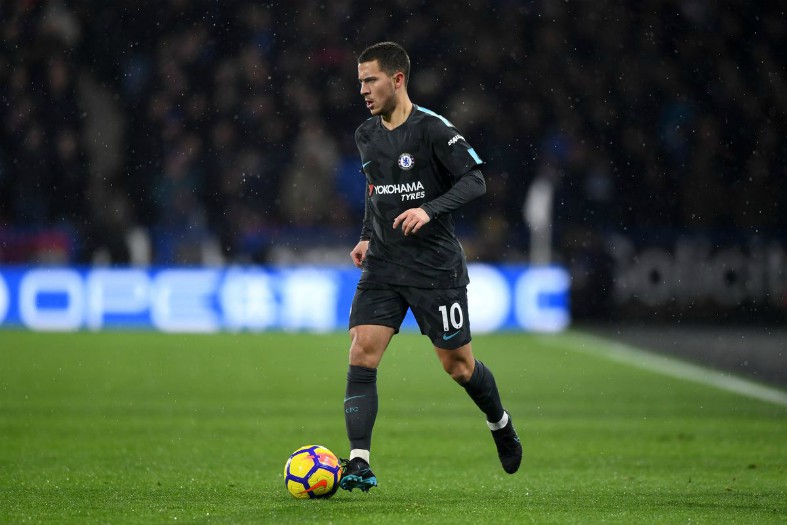