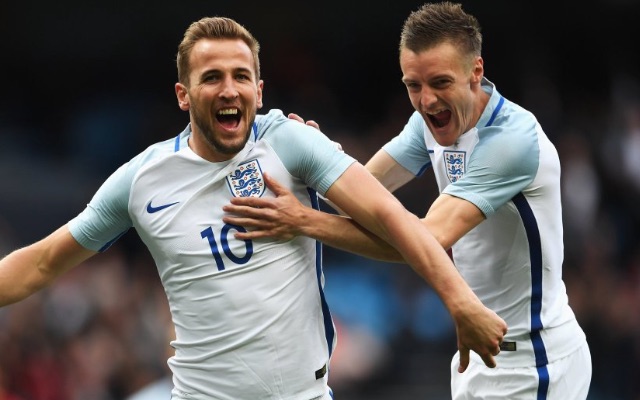 England face Belgium shortly in the World Cup 2018 clash that will decide who finishes top of the Group G.

Both sides have progressed into the last-16, however, whoever wins the group will face Japan in the next stage, whilst the runner-up will have a tricky tie against Columbia.

READ MORE: ‘That goal was better than any of Ronaldo’s goals’ – Fans react to Lionel Messi’s sublime touch for his goal

In the event of a draw today, then the top two positions will be decided by FIFA fair play rules.

England have two yellows and Belgium have picked up three.

As per BBC Sport, Gareth Southgate has said that the England team will feature eight changes to the side that dismantled Panama 6-1.

There will be no Harry Kane as he chases the World Cup 2018 Golden Boot, and Jamie Vardy and Marcus Rashford will start upfront.

At the back Stones will be partnered by Phil Jones and Gary Cahill with Trent Alexander-Arnold and Danny Rose at right and left wing-back.

According to BBC Sport, Dele Alli returned to training on Wednesday but will not be risked.