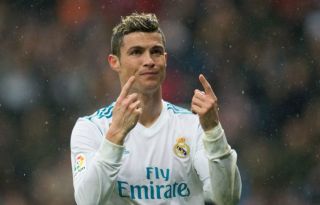 Don Balon are stating that the Dortmund star is set to cost around €20M, a price that is an absolute bargain for a player of the World Cup ace’s quality.

MORE: Real Madrid set to be rivalled by Chelsea and Juventus in race to bag €22M deal for World Cup star

The news outlet are also stating that if Ronaldo is to stay at the Bernabeu this summer, then the club must give him a new contract to have him on the same terms as Lionel Messi and Neymar, and to sign player’s he is close to, which is the category Guerreiro falls under. 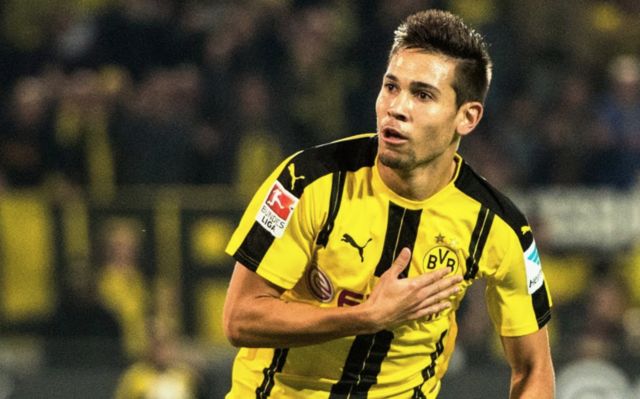 Guerreiro has been very impressive for Portugal so far during the World Cup, with the player often showcasing fine chemistry between him and Ronaldo down their left hand side.

The Dortmund star has bagged nine goals and 10 assists in 50 appearances in all competitions for the Bundesliga outfit since his move from French side FC Lorient a few years ago.

Should Guerriero keep up the level of performances we’ve seen him put in for Portugal during this summer’s World Cup, we may even see him replace Marcelo for Los Blancos should they listen to Ronaldo orders.