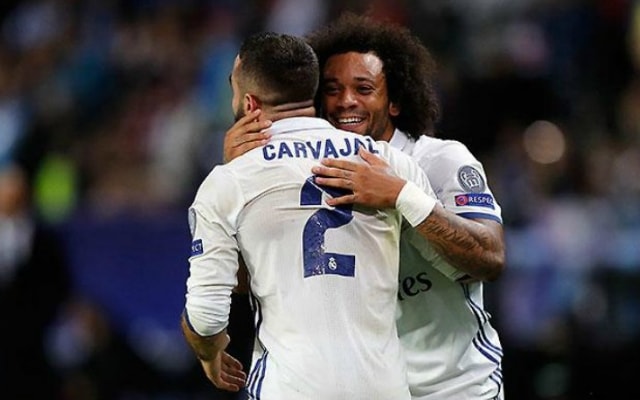 A Real Madrid ace has joked that the Champions League giants will save a locker for a huge target.

Real Madrid right-back Dani Carvajal has stated Real Madrid could save a locker for PSG and Brazilian target Neymar.

Neymar has been heavily linked with a move to Real Madrid despite having only been at Ligue 1 champions PSG for just one season.

Spanish outlet AS reported last month that Neymar had been in talks with Real Madrid president Florentino Perez ahead of a potential move. The Brazilian reportedly has an asking price fixed over his head by PSG in the region of €260m. 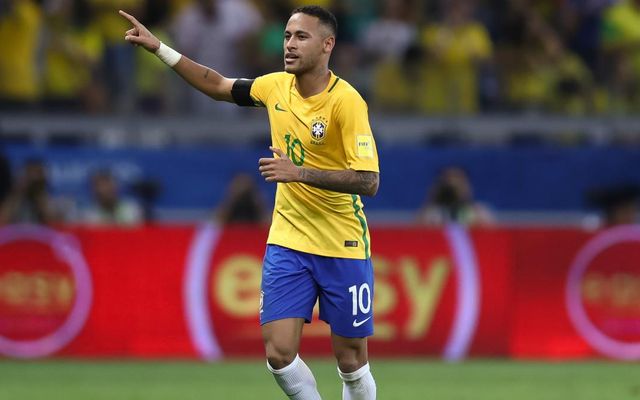 Neymar has been heavily linked with a transfer to Real Madrid

FourFourTwo have reported comments from Dani Carvajal who has suggested that Real’s interest in Neymar comes as no surprise with the La Liga giants always looking for the world’s greatest talent.

“Madrid always want the best in the world. If the president is determined to sign him, we will have to save a locker.”

Carvajal is currently on international duty with Spain in Russia for this summer’s World Cup despite facing a battle to regain fitness after sustaining an injury that forced him out of action during Real’s third concessive Champions League victory.

The Spanish right-back was replaced by Nacho during the first-half of the clash vs Liverpool in Kiev.

Neymar is also of course in Russia also but the Brazilian currently has just one goal in Brazil’s opening three fixtures.