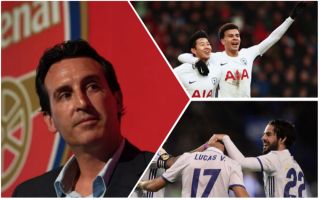 Arsenal have been in somewhat of a rut these past few seasons. Despite signing stars such as Pierre-Emerick Aubameyang and Alexandre Lacazette this season, the Gunners still stumbled to a sixth place finish in the league and ended the season trophy-less.

It doesn’t take an expert to see that the north London side aren’t what they used to be, and that it’s going to take a fair amount of work to get the club back to what they were at the start of the decade.

Not since the 2013/14 season have Unai Emery’s side been viewed by fans as being serious title challengers, and not since the start of the decade have the club been in the title until the bitter end.

The Arsenal squad itself is somewhat weak and unbalanced to say the least. Despite having a whole host of options in attack, the club have often looked weak at the back in recent times.

So, we’ve picked out three players who, if the club end up signing, could seriously improve the quality of their squad and give them the boost in ability they need to become serious challengers for the Premier League title once again.

Arsenal have been linked with a move for Isco in the past as per Diario Gol, and considering the player’s ability on the ball, it’s clear to see why.

The Real Madrid maestro has been a key part in Los Blancos’ side this past few seasons, with the Spaniard playing a big role in the club winning three consecutive Champions League titles.

The player has a reported price tag of £70M (€80M) as per Don Balon, a fee that would be an absolute steal for a player his quality, and one that is capable of replacing Mesut Ozil in the club’s starting line-up. 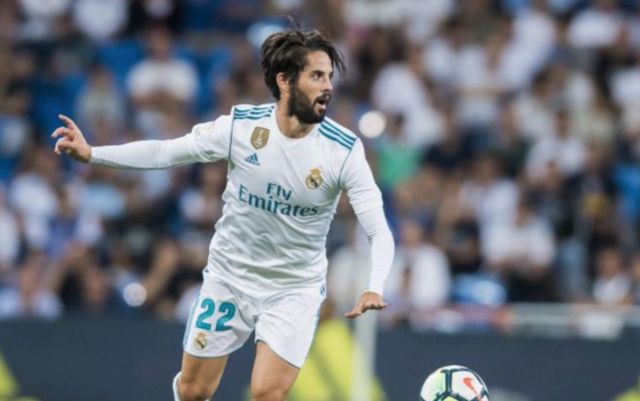