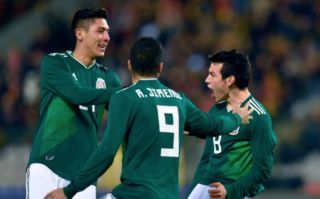 Hirving Lozano has requested that Barcelona sell a forward this summer if the club are to secure the Mexican international’s signature.

Don Balon are stating that the Spanish giants are keen on the forward, with the player himself also keen on securing a switch to the Camp Nou, and that he has asked the club to get sell a forward currently at the club as he doesn’t want the game time he has to prove himself to be limited.

The news outlet are also reporting that the player may cost as much as €50M, a fairly high price considering the player is yet to play in a major league so far in his career. 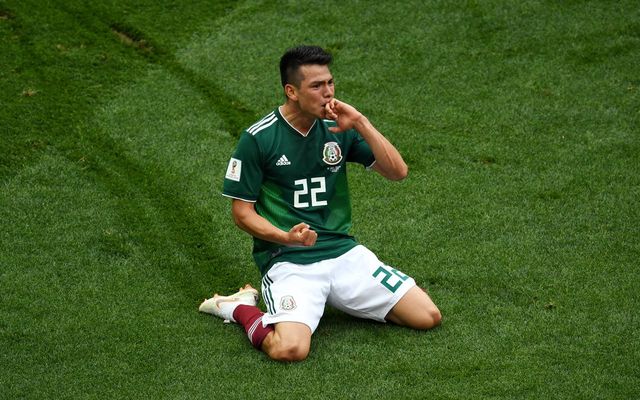 Lozano has been a key factor in helping Mexico reach the last 16 of the World Cup this summer, with the forward’s strike against Germany being one of the shock goals of the entire tournament so far.

The PSV winger has only played in Europe for a one season, however he has still managed to impress fans with his ability and performances in the Eredivise.

The former Pachuca winger managed to bag a total of 19 goals and 11 assists in all competitions for PSV this season, a great record for a winger playing in his first season in Europe.

If Barca are serious about Lozano, it may be worth shipping out a player like Paco Alcacer in order to replace him with the Mexican superstar.