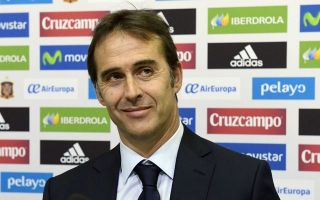 Real Madrid could be tempted to secure a return to the club for Chelsea and Spain forward Alvaro Morata, with the player himself reportedly wanting out at Stamford Bridge.

Don Balon are reporting that it’s possible that the Spanish giants could move for Morata, who left the club for the Blues last summer, and that the player has not ruled out moving back to the Spanish capital for a third time.

It’s been stated in the past by the Sun that, as re-reported from journalist David Amoyal on Twitter, that Morata wants to leave the Blues, and that the club would be looking for as much as £70M if the forward is to leave. 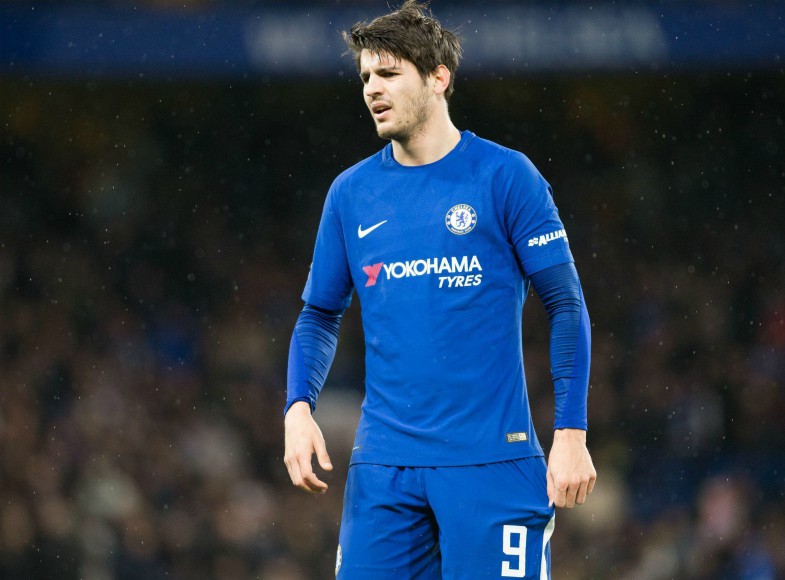 Morata has been somewhat poor since his move to west London from Los Blancos last summer, with the player only managing to clock up a measly 15 goals for Antonio Conte’s side this season.

The Spaniard only managed to score once in 2018 for the Blues, with his poor displays going a long to way to seeing the club finish fifth in the Premier League and miss out on Champions League football for next season.

Morata tended to shine more often than not when playing for Julen Lopetegui’s side, something that could be a factor in seeing Los Blancos secure a return to the club for the striker.