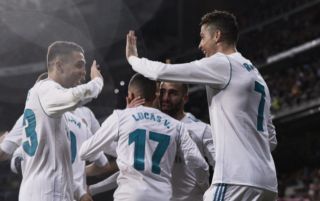 Real Madrid are willing to include want-away star Mateo Kovacic in a deal to bring Bayern Munich and Spain star Thiago Alcantara back to La Liga.

Don Balon are stating that Los Blancos are keen on the Spaniard, and that the club are ok with including Kovacic in a deal for the former Barcelona star.

MORE: Real Madrid could be reunited with £70M-rated star, ace desperate to secure summer transfer away from Chelsea

Don Balon have stated in the past that Kovacic wants out of Real this summer, with another report from Don Balon stating that the player’s release clause is €50M, a fair price for a player of his quality. 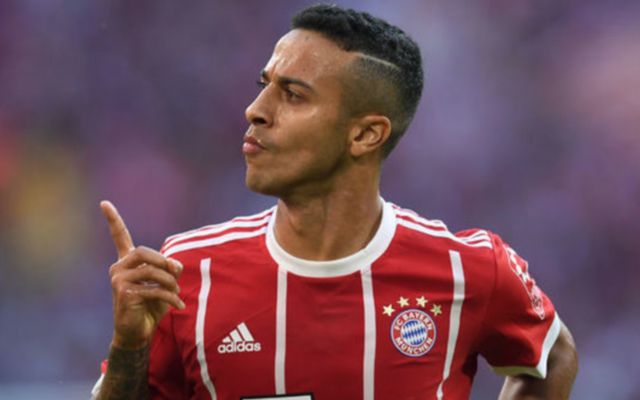 Thiago has a price tag of €70M on his head as per Marca, a price that’ll be an absolute bargain for a player of his quality.

The Spaniard would already be familiar with La Liga, as the midfielder showed during his time with Barcelona that he is more than capable of cutting it against some of Spain’s finest sides.

The player’s ability on the ball and clinical nature in and around the penalty area has seen him become very highly rated by football fans around the globe.

If Real do sign Thiago with Kovacic going the other way, it’ll be interesting to see what kind of reception the midfielder gets when he plays for Los Blancos against former side Barcelona.