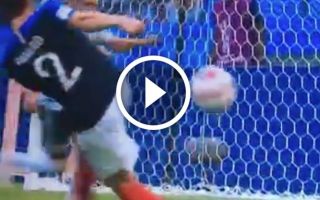 France and Argentina served up a thriller in their World Cup last-16 clash on Saturday, with Benjamin Pavard scoring a wonderful goal.

The two sides put on an unbelievable attacking spectacle with Antoine Griezmann sparking the goalscoring fest from the penalty spot.

However, Angel Di Maria found an equaliser with a sensational effort of his own before Gabriel Mercado diverted a Messi shot into the back of the net to turn things round early in the second half.

It wasn’t for long though as Argentina were left stunned again soon after as Benjamin Pavard scored this incredible goal to show great technique to send his half-volley flying into the back of the net.

To compound Argentina’s misery further, Kylian Mbappe restored France’s lead minutes later to complete another turnaround before adding a fourth in an enthralling encounter between these two sides with a place in the World Cup quarter-finals at stake.

Don't let the brilliance of Kylian Mbappe distract you from the fact that Benjamin Pavard did THIS… #FRAARG #worldcup #bbcworldcup pic.twitter.com/bOMOHfva19 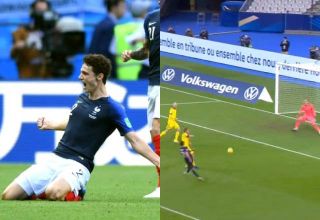 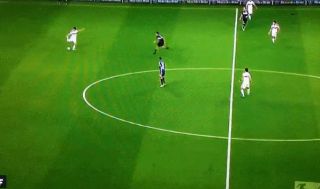