Borussia Dortmund defender Sokratis Papastathopoulos has pictured himself at the airport reportedly on his way to London as he nears a transfer to Arsenal.

The Greece international has been strongly linked with the Gunners for some time, with BBC Sport recently claiming a deal was in place for him to make the move to the Emirates Stadium.

An official announcement has as of yet been lacking, however, with Dortmund supposedly keen to wait until July to make things official, according to a recent claim by German source Kicker, as translated by the Metro.

The latest from Sport Sto Noto is that Sokratis is now on his way to London after spending time in his home town of Kalamata. 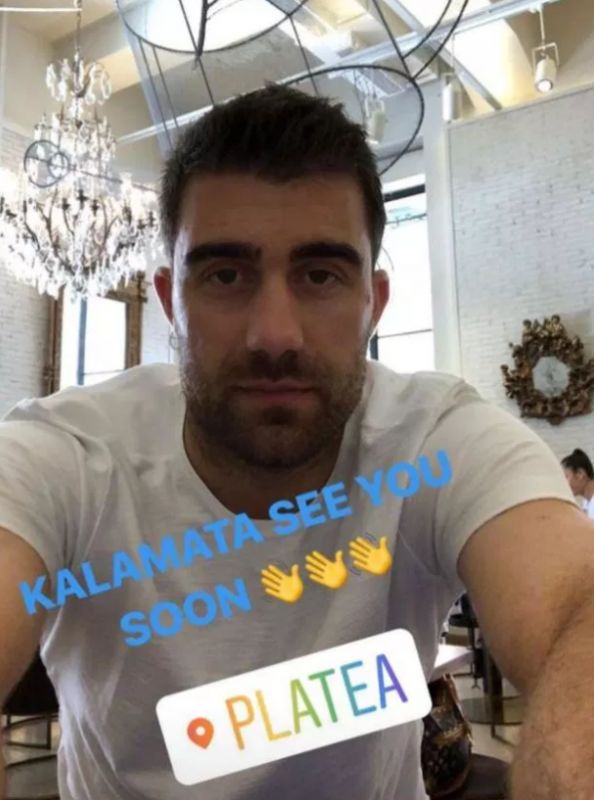 Sokratis has long been linked with a transfer to Arsenal

The 30-year-old should follow Stephan Lichtsteiner and Bernd Leno in moving to north London this summer, having made the journey to the capital last night.

As it’s now July, Arsenal fans will hope things can now be made official imminently.