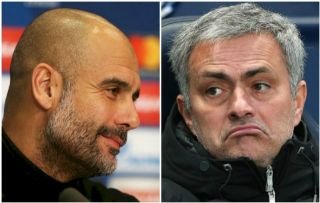 Man United and Man City are set to do battle for Atletico Madrid and France star Lucas Hernandez, a player who has been impressive for France during the World Cup so far.

Don Balon are stating that the Premier League duo are set to battle to see who can sign the defender this summer, and that he player is not going to come on the cheap.

It’s easy to see why both Manchester clubs are keen on Hernandez, as the Frenchman has been very impressive for Les Bleus so far during the World Cup this summer. 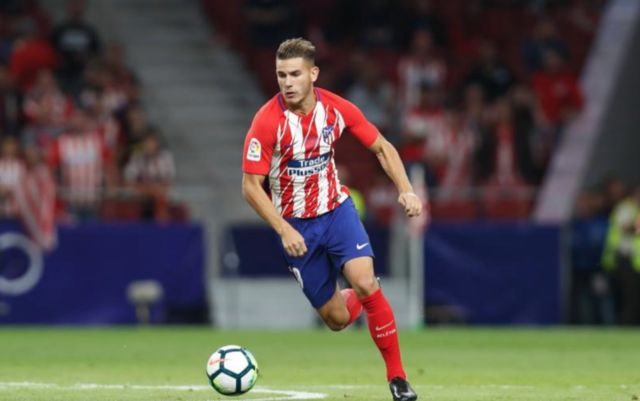 The 22-year-old has helped Didier Deschamps’ side keep two clean sheets in four appearances so far, with the player also bagging an assist for his troubles along the way.

Hernandez did an excellent job of helping keep Lionel Messi and co quiet on Saturday as France beat Argentina 4-3 to book their place in the next round.

The player will have to be at his absolute best in the next round though as France are to take on Uruguay, who have the world class strike of Luis Suarez and Edinson Cavani at their disposal, as well as other starts such as Bentancur and Perreira as well.

It’ll definitely be interesting to see whether City or United end up successful in their pursuit of Hernandez this summer. As if those two weren’t big enough rivals already!