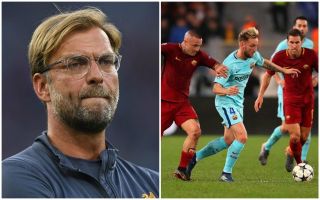 Liverpool manager Jurgen Klopp has reportedly instructed the club to make an offer for Barcelona midfielder Ivan Rakitic this summer.

And according to claims from Diario Gol, the Reds are prepared to go as high as €80million for the Croatia international, who would undoubtedly be a fine signing for the club.

Liverpool have just lost Emre Can on a free transfer as he decided to see out his contract and make the move to Juventus this summer.

MORE: Chelsea confident of beating Liverpool to transfer as they line up £65million bid

And despite Fabinho and Naby Keita already coming in, it seems Klopp feels he could do with more options in that position.

Crucially, Rakitic could offer something a little different to the side, with Fabinho a more defensive-minded player who can also fill in at the back, while Keita is a more attack-minded player.

Rakitic could slot in nicely as a ball-player in between those two, and would surely be a major upgrade on Jordan Henderson in that role. 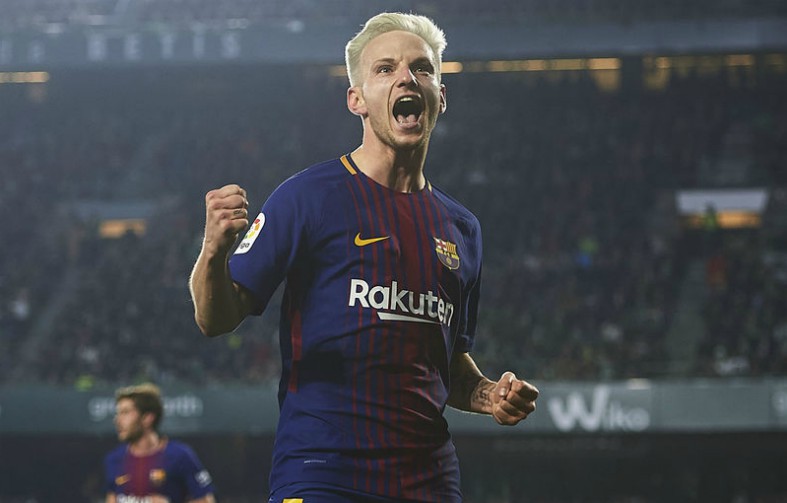 The 30-year-old would also bring great experience to this slightly youthful squad, having won three La Liga titles and the Champions League since joining Barca in 2014.

Not many other players in Klopp’s side can boast having honours like that under their belts, and it could be crucial to help LFC go that step further and win a big trophy themselves next season.