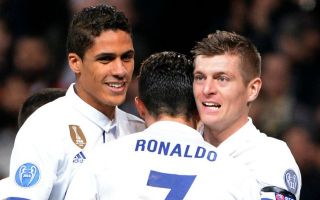 Manchester United are listed as among the clubs keeping an eye on the situation of Cristiano Ronaldo as speculation hots up over a potential transfer away.

The Real Madrid forward is also being linked with Manchester City, Paris Saint-Germain and Juventus as he prepares to meet club president Florentino Perez for crucial talks over his situation in the coming days, according to Don Balon.

Ronaldo would undoubtedly be a dream signing for most United fans, with the 33-year-old having shone at the club earlier in his career before leaving for Madrid in the summer of 2009.

Since then, the Portuguese superstar has only raised his game further, helping himself to four Champions League titles in the process as well.

Now back from the World Cup after Portugal’s exit at the hands of Uruguay, Ronaldo will be free to meet with Perez and talk things over.

Don Balon suggest these discussions could be crucial and that Ronaldo himself is leaning towards leaving the Bernabeu. 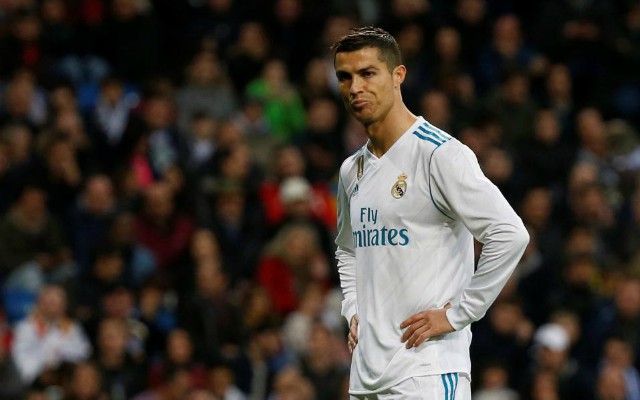 United will hope this ends up being an opportunity to pounce, with Ronaldo undoubtedly a major upgrade on struggling attacking players like Alexis Sanchez, Anthony Martial and Marcus Rashford.