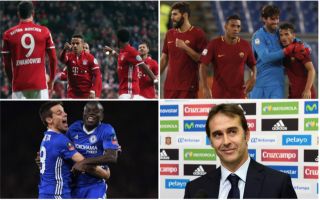 It’s clear to see that this season wasn’t Real Madrid’s best campaign in the league, with the club stumbling to a third-placed finish and ending the season miles behind rivals Barcelona.

Los Blancos did manage to win the Champions League, their third in a row, however their league performance saw a lot of fans lose a bit of their faith in former manager Zinedine Zidane.

Despite their successes in Europe, even the smallest of fans could see that the club always tend to struggle in the league, with the club having only won two league titles in the last 10 years, with rivals Barcelona picking up seven of those.

The current Real Madrid squad have proven time and time again that they are capable of doing better than all in the 13-game Champions League, however over a 38-game league season, the club always tend to struggle with being consistent and keeping up with Barcelona.

So, we’ve picked out three targets that, if the club were to sign, could help them significantly in their pursuit to take the league title back from Barcelona next season.

An area that Real don’t have the greatest of depth in in central midfield, something that could easily be solved should they wrap up a deal to bring Thiago Alcantara back to La Liga.

Having left Spain for Germany in 2013, the midfielder has impressed fans with his displays for Bayern Munich, displays that have seen him cement his place in Spain’s first team.

The Spaniard’s creativity on the ball and ability to recycle possession is something that has seen him fit into both Barcelona and Bayern Munich’s sides with ease, and is an element that Real could certainly use in their first eleven.

Don Balon have stated that the club are keen on Thiago, with Marca reporting that Bayern want €70M for his signature, a price that’ll seem like peanuts if he can perform like he does for Bayern in the white shirt of Madrid. 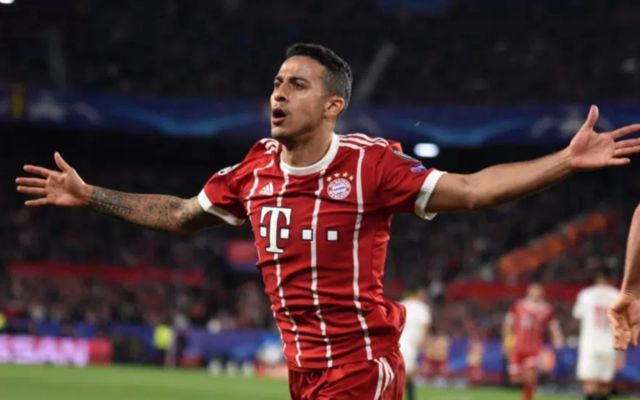