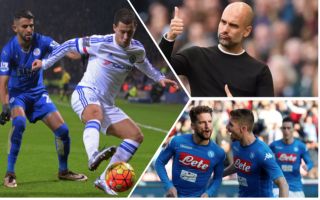 It’s no doubt in anyone’s mind just how impressive Man City were last season under Pep Guardiola, with some even calling the Citizens the most entertaining Premier League side of all time due to their consistently brilliant performances.

The three-time Premier League winners achieved a whole host of records last campaign, including most points in a season, most wins, most goals and biggest points gap to second place amongst others.

Despite Man City impressing massively last season, one of the hardest things in football is keeping up a consistently good style of play and getting results at the same time, something the club are going to need to do if they are to be considered as one of the best to ever grace the league.

If Man City are to keep up the relentless style of football they managed last season and go further in competitions like the Champions League, they are definitely going to need to dip into the transfer market this summer.

One thing a few Man City fans were surely disappointed with would be their side’s failures in the Champions League, as Guardiola’s side only managed a quarter final finish, as they went out to Liverpool 5-1 on aggregate.

So, we’ve picked out three stars that, if Man City end up sealing deals for, could see them become champions of Europe next season.

Napoli and Italy star Jorginho has really come into his own these past few seasons, with the central midfielder taking a commanding role in one of European football’s most exciting teams.

The Italian international’s ability to maintain and recycle possession, as well as his ability to press highly with his teammates, is something that would see him fit perfectly and easily into Pep Guardiola’s side.

Sky Sports have reported in the past that City are close to sealing a £46.5M move for the midfielder, a price that is a complete bargain for a player of his quality and ability. 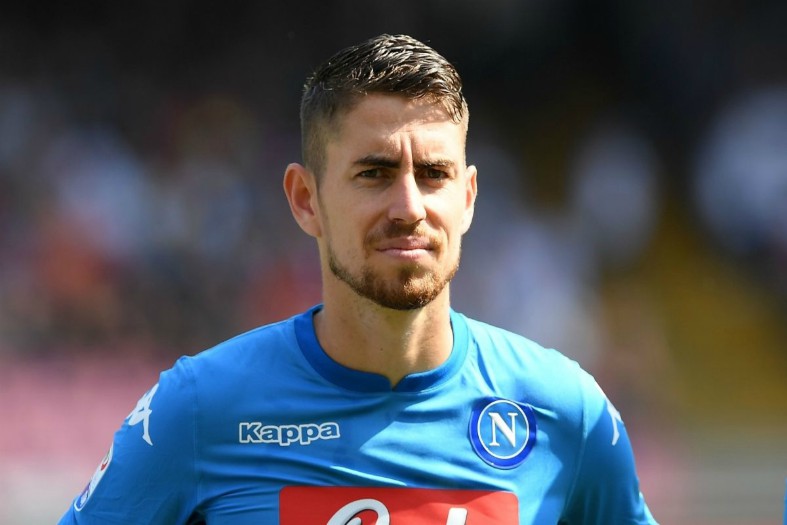 Jorginho would make a fine signing for Manchester City