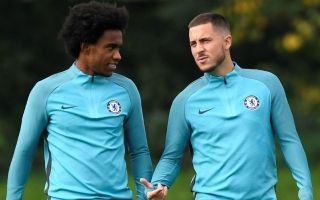 Chelsea winger Willian has aimed another dig at manager Antonio Conte amid speculation over both of their futures.

Conte looks to be on his way out of Stamford Bridge as Roman Abramovich works on ditching him and replacing him with Maurizio Sarri, according to Gazzetta dello Sport, as translated by Sport Witness.

Willian, meanwhile, has also been the subject of some speculation this summer as clubs reportedly show an interest in prising him away from Chelsea after their disappointing 2017/18 campaign.

The Daily Express have linked the 29-year-old with Manchester United, while Mundo Deportivo claim he’s eager to join suitors Barcelona. 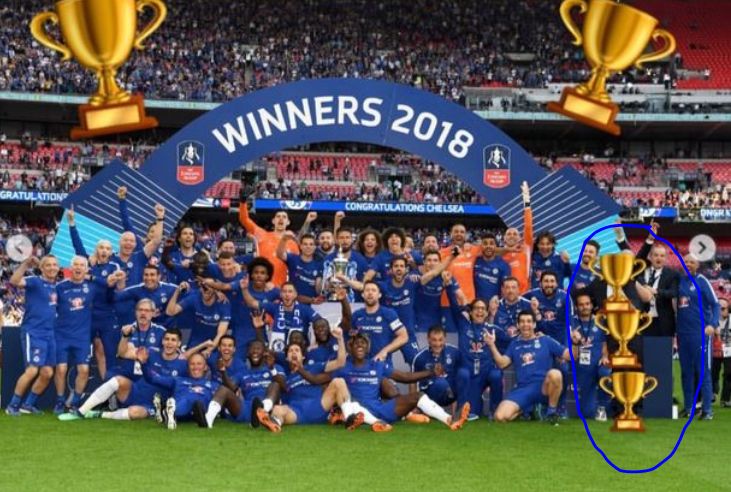 While it may be that Conte is heading out anyway, it could also be that Willian remains unsettled at Chelsea from a difficult experience under the Italian tactician.

The Brazil international notably edited the manager out of his FA Cup final celebration photo at the end of last season, and now gave a blunt response when asked by a journalist about him, as Goal’s Chelsea correspondent Nizaar Kinsella tweeted:

Willian after Brazil's 2-0 win, in response to an Italian journo in English. "How important was Conte for you? I don’t want to say nothing about him." #CFC #BRA #MEX #WorldCup