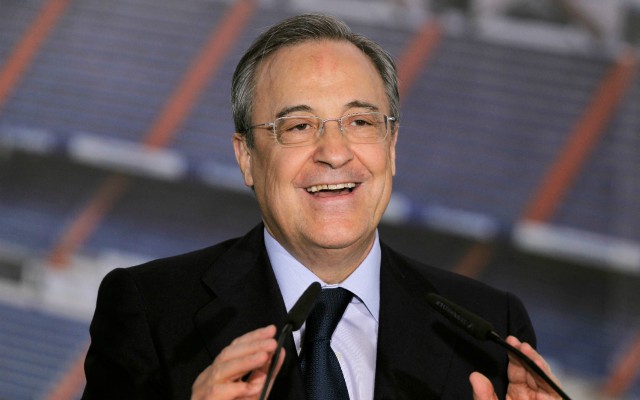 Real Madrid are reportedly edging closer to completing the transfer of Roma goalkeeper Alisson in what could be bad news for a number of top clubs.

This includes their rivals Barcelona, whose backup ‘keeper Jasper Cillessen now appears to be a prime target for Roma to replace Alisson if he does leave, according to Don Balon.

It could also mean both Liverpool and Chelsea miss out on Cillessen following recent links with the Dutch shot-stopper as both clubs could do with a new signing in goal.

Sport recently linked the Premier League pair as being in for Cillessen, who is a reliable squad player at Barca despite not being first choice for the club.

Real would surely be pleased if they managed to bring in an upgrade in goal while their main rivals ended up weaker in the position.

It’s previously been claimed by the Daily Mail that Madrid had agreed personal terms with Alisson ahead of what was expected to be a £70million transfer.

The Brazilian would certainly be a superb signing after his fine form in Serie A, so it’s no wonder so many big names have been linked with him this summer.

In their search for new ‘keepers, Liverpool and Chelsea have also been talked about as admirers of Alisson in recent times.

Another report from the Mail linked both clubs as being in the running for the 25-year-old, though with Chelsea more willing to meet his high asking price. 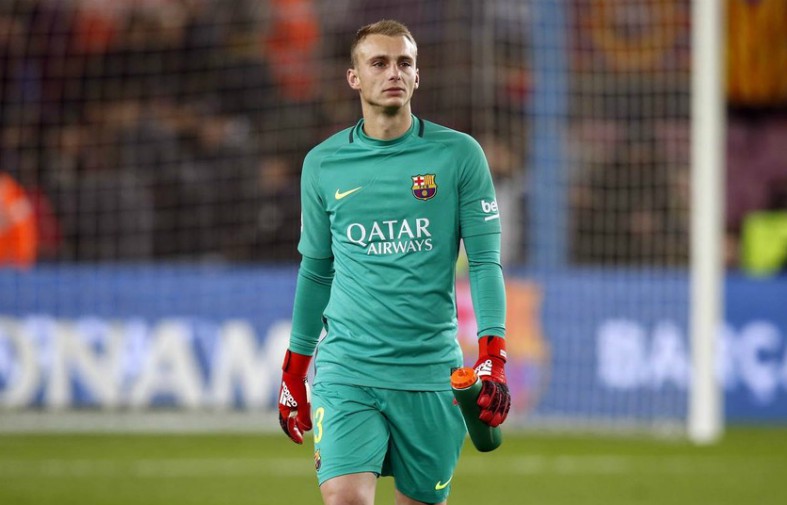