Liverpool are being linked with a move to seal the transfer of Barcelona defender Yerry Mina after his fine form at this summer’s World Cup.

The 23-year-old was a surprise hero for Colombia before their exit to England on penalties last night, as he netted a remarkable three goals in as many games from the back.

Of course, Mina’s main job is not to provide goals, and he could be a decent signing for the Reds at the back, which remains a position they could do with strengthening.

Fenerbahce are also believed to be in the running to sign the Barca ace, but Liverpool could provide competition, according to Turkish outlet Fotomac, as translated by Sports Mole. 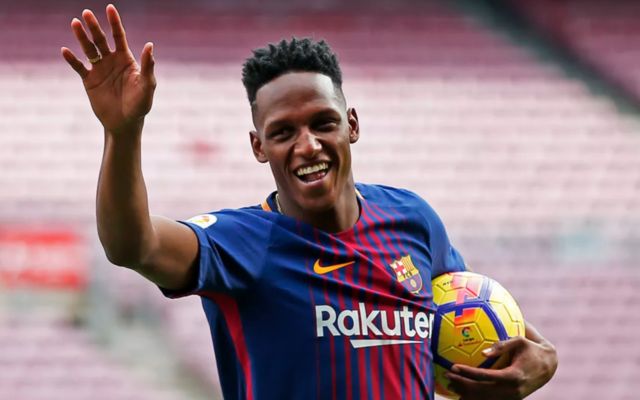 Yerry Mina hasn’t quite established himself at Barcelona

Virgil van Dijk was signed from Southampton in January and proved an excellent purchase, so adding Mina could further help Jurgen Klopp’s side tighten up at the back by improving on somewhat inconsistent and unreliable performers like Dejan Lovren and Joel Matip.

Mina has been linked with Liverpool before, with Spanish TV show El Chiringuito, as translated by talkSPORT, claiming he could move to Anfield on loan. 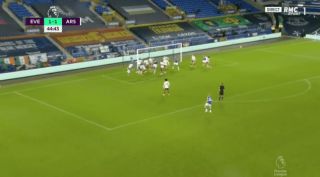