Manchester United manager Jose Mourinho is reportedly ‘obsessed’ with strengthening his defence this summer with a move for Raphael Varane.

The Real Madrid centre-back is seen as the ideal target to give Mourinho what his side needs at the back for next season, according to Spanish outlet Don Balon, who describe him as ‘obsessed’ with getting this move through.

Varane has impressed at the Bernabeu despite not always being a regular in the starting line up, and United could take advantage this summer.

Don Balon suggest Mourinho is aware of Real president Florentino Perez looking for a new signing to partner Sergio Ramos at the back, so that could potentially free up Varane to move to Old Trafford. 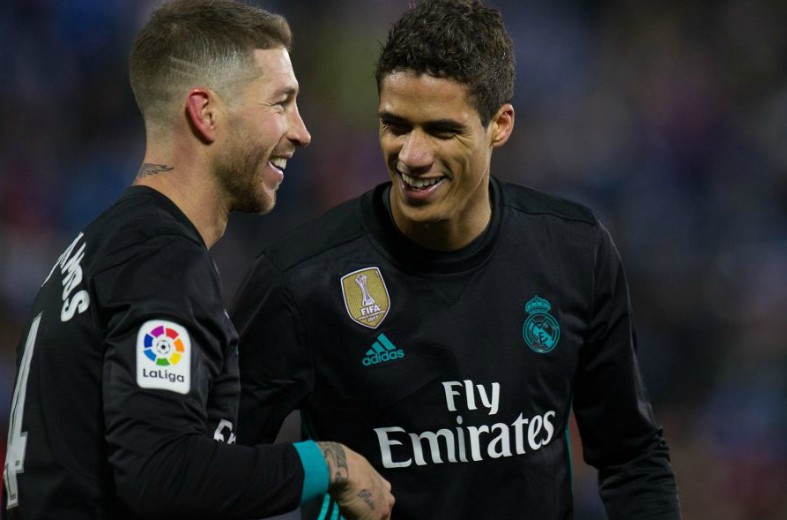 The France international would surely be an upgrade on players like Chris Smalling and Phil Jones in defence and has previously been linked with the club for a fairly affordable price by the standards of some recent high-profile deals.

Don Balon have recently linked Varane as a £53million target fro the Red Devils, which seems a fee well worth paying if he is offloaded by Los Blancos this summer.