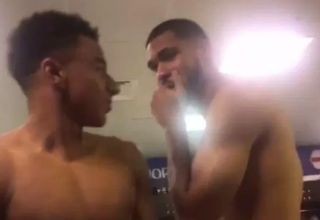 The Three Lions secured a famous victory as they won a penalty shoot-out for the first time at a World Cup, ending a wretched losing run that stretched all the way back to Euro ’96.

Lingard was not one of the scorers from the spot, but had another strong game for England as they drew 1-1 with Colombia after extra time.

After arguably his best season for Manchester United in 2017/18, Lingard is now showing he can do it on the international stage as well, becoming an important member of Gareth Southgate’s squad.

England certainly look a happier and more confident camp than on many occasions in the past, and characters like Lingard must undoubtedly play a big part in that.

Below are some pictures from his Instagram account as he uploaded footage of himself dancing in his underwear in the dressing rooms, with a bemused Ruben Loftus-Cheek looking on. 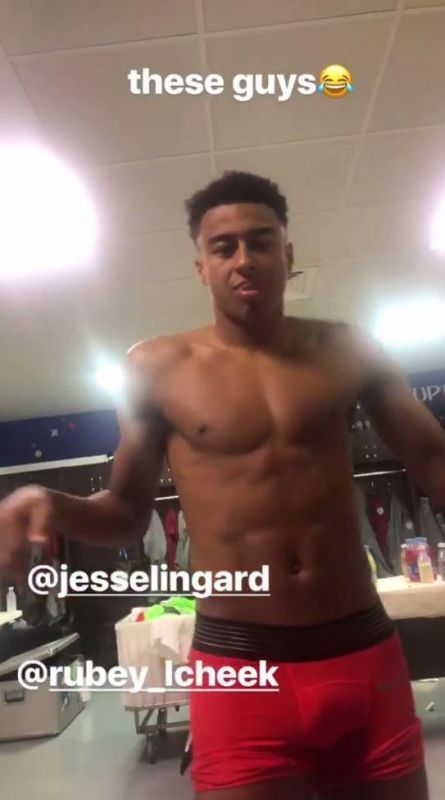 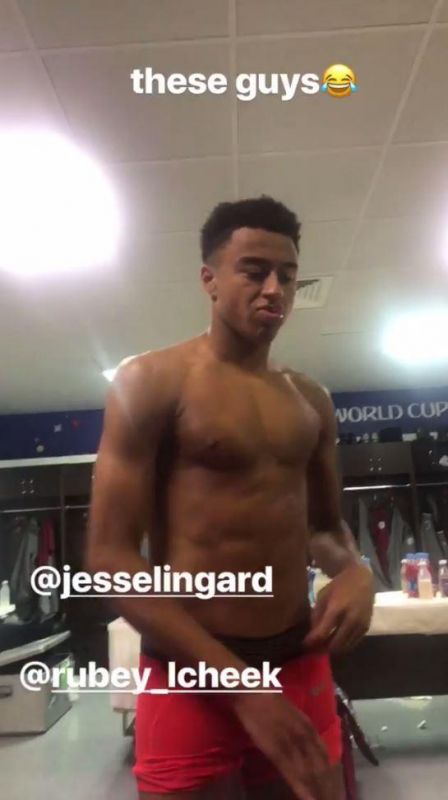 Jesse Lingard has become a key player for England 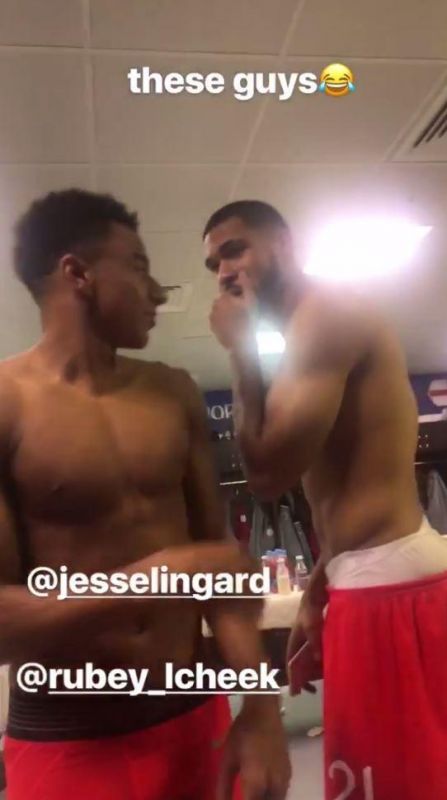 United fans will be no stranger to this kind of behaviour from Lingard, who is also known for being one of the most bubbly personalities at Old Trafford.