Manchester United have reportedly agreed personal terms with Alex Sandro over a potential transfer but still need to convince Juventus to sell.

The Red Devils could do with a new left-back and Sandro has shown himself to be one of the best in the world in that position in recent years.

MORE: Manchester United cleared to seal transfer of Chelsea star on one condition

Sandro would likely make a great fit at Old Trafford and has agreed on a move, but the stumbling block at the moment is Juventus’ £53million asking price for the player, according to Duncan Castles on the Transfer Window podcast.

The Brazil international would likely be a major upgrade on Luke Shaw at the back, with the England international failing to establish himself as a regular on the left-hand side of United’s defence. 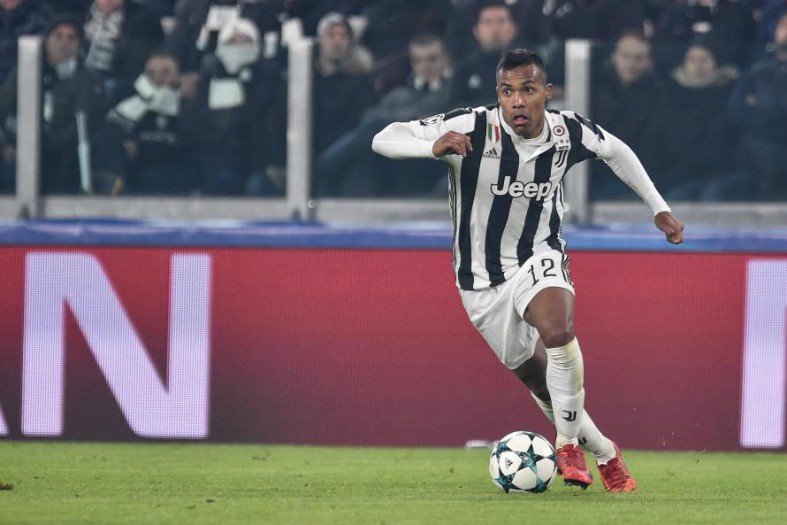 Alex Sandro has agreed terms on a transfer to Manchester United

Ashley Young has kept him out of the side despite not being a natural in that position, and it makes sense that Jose Mourinho could seek to sign a specialist for the role.

Sandro has won a number of major honours in this highly successful Juventus side, so would also add real experience to this Red Devils outfit that is yet to pick up the biggest prizes since Sir Alex Ferguson retired in 2013.