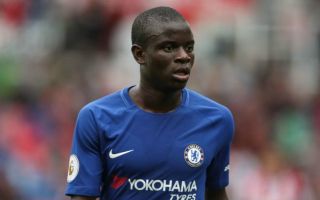 Paris Saint-Germain have decided they’re prepared to offer Adrien Rabiot to Chelsea as part of their bid to seal the transfer of N’Golo Kante.

In what could be a decent exchange from Chelsea’s point of view, the £44million-rated Rabiot is said to be on offer for the Blues to fill that Kante void in midfield, according to French source L’Equipe, as translated by the Metro.

While Kante seems almost irreplaceable for Chelsea after establishing himself as one of the best defensive midfielders in the world in recent years, the club could do a lot worse than Rabiot.

The 23-year-old has long been considered a promising young talent, and has grown with stature in each passing season at PSG.

While less of an all-out defensive machine than Kante, his fellow Frenchman has plenty of all-round ability to offer and could be a good fit for the Premier League. 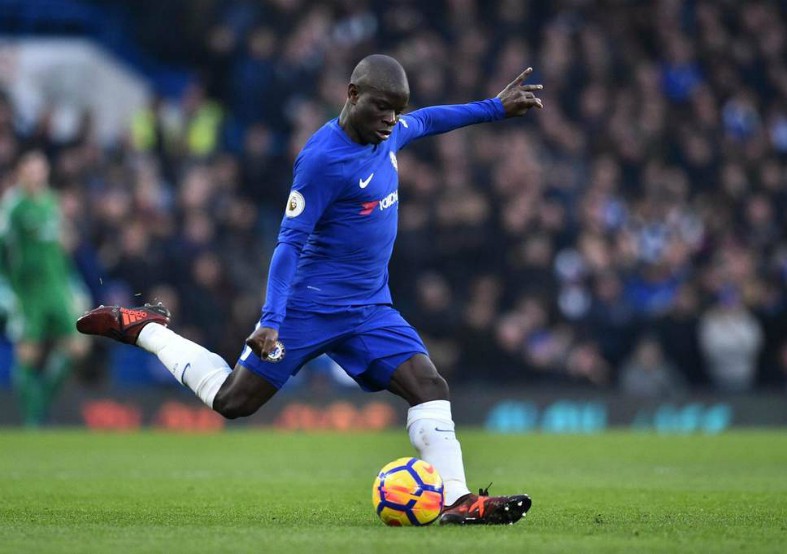 Kante, meanwhile, would be an immense signing for the Ligue 1 giants as they look to build a more solid foundation on which attacking stars like Neymar and Kylian Mbappe can shine.

The club have under-achieved in the Champions League in recent times and bringing in someone like Kante to protect their defence could be just what’s needed to go that step further in the competition.