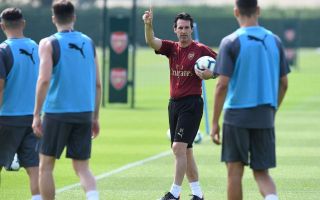 Unai Emery has reportedly already made some key changes to life at Arsenal by shaking things up on the training pitch since replacing Arsene Wenger.

The Gunners have started pre-season without Wenger at the helm for the first time in 22 years after the long-serving Frenchman stepped down at the end of last season.

It’s quite a change for this group of players to adapt to, with football.london reporting that there have been five main changes made to Arsenal under Emery already.

According to the report, Emery has attempted to cut down on the use of phones around training, changed training times, adopted a more hands-on approach to sessions, focused more on working with the ball early in pre-season, and got more of an integration between the Under-18 and Under-23 squads with the senior side. 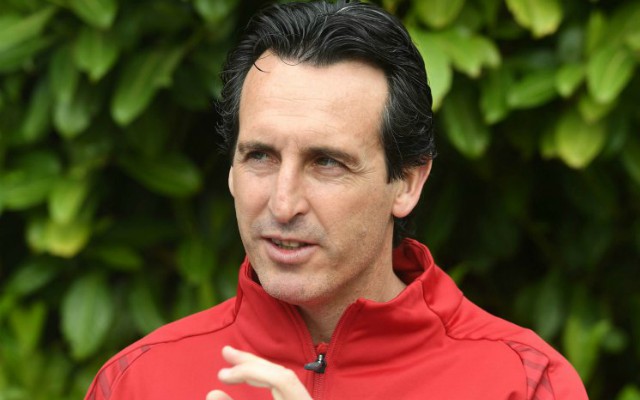 Unai Emery has made some changes at Arsenal

Fans will hope this change in methods will bear fruit, and football.london do note a positive atmosphere at the club so far.

Emery has enjoyed success almost everywhere he’s been and many fans will just be glad of a change after years of stagnation under Wenger. 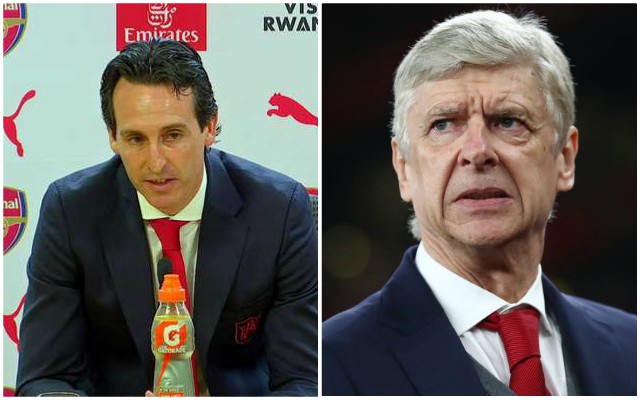