Speculation continues to intensify over Cristiano Ronaldo’s potential move to Juventus as the Turin giants try to pull off a major coup.

As noted by BBC Sport, the 33-year-old could be set for a €100m exit from Real Madrid, with Juventus emerging as a touted destination for the Portuguese superstar, while Marca report that he’s even ‘given his word’ to the Turin giants over a move.

Despite playing a key role in their third consecutive Champions League triumph last season, it seems as though doubts are emerging over Ronaldo’s future at the Bernabeu, and it could be Juventus who stand to benefit by prising him to Italy.

Despite the fact that he turns 34 next year, Ronaldo has shown little sign of a major decline in the latter stages of his career, scoring 44 goals in 44 games for Madrid last season.

In turn, although Juve have dominated domestically with seven straight Serie A titles and four consecutive  Coppa Italia trophies, they haven’t been able to conquer Europe in that period.

Adding a player of Ronaldo’s class and stature could certainly take them closer.

Aside from his possible arrival, Juventus have already splashed out €40m this summer to sign Joao Cancelo from Valencia, as per BBC Sport, after the 24-year-old impressed during a loan spell with Inter last season.

Further, as seen in the tweet below, they also snapped up former Liverpool midfielder Emre Can on a free transfer to bolster their midfield while €12m was spent on goalkeeper Mattia Perin to potentially fill the void left behind by club legend Gianluigi Buffon, as noted by ESPN.

With those additions in mind, coupled with reports that the likes of Gonzalo Higuain and Daniele Rugani could be sacrificed for the Ronaldo signing, as per TuttoMercatoWeb, there could be a lot of changes made to Massimiliano Allegri’s squad it seems but it could be for the better.

It remains to be seen if they secure the biggest transfer of the summer by wrapping up a deal for Ronaldo. Should they do so though, not only will it be a major step in continuing their domestic dominance, but it could also be pivotal in ending their long wait for another triumph in Europe.

With the defensive solidity and long-term options that Can, Cancelo and Perin offer, combined with the Portuguese talisman’s impact alongside the likes of Paulo Dybala and Douglas Costa creating chances for him, their transfer campaign could send an ominous message to their rivals. 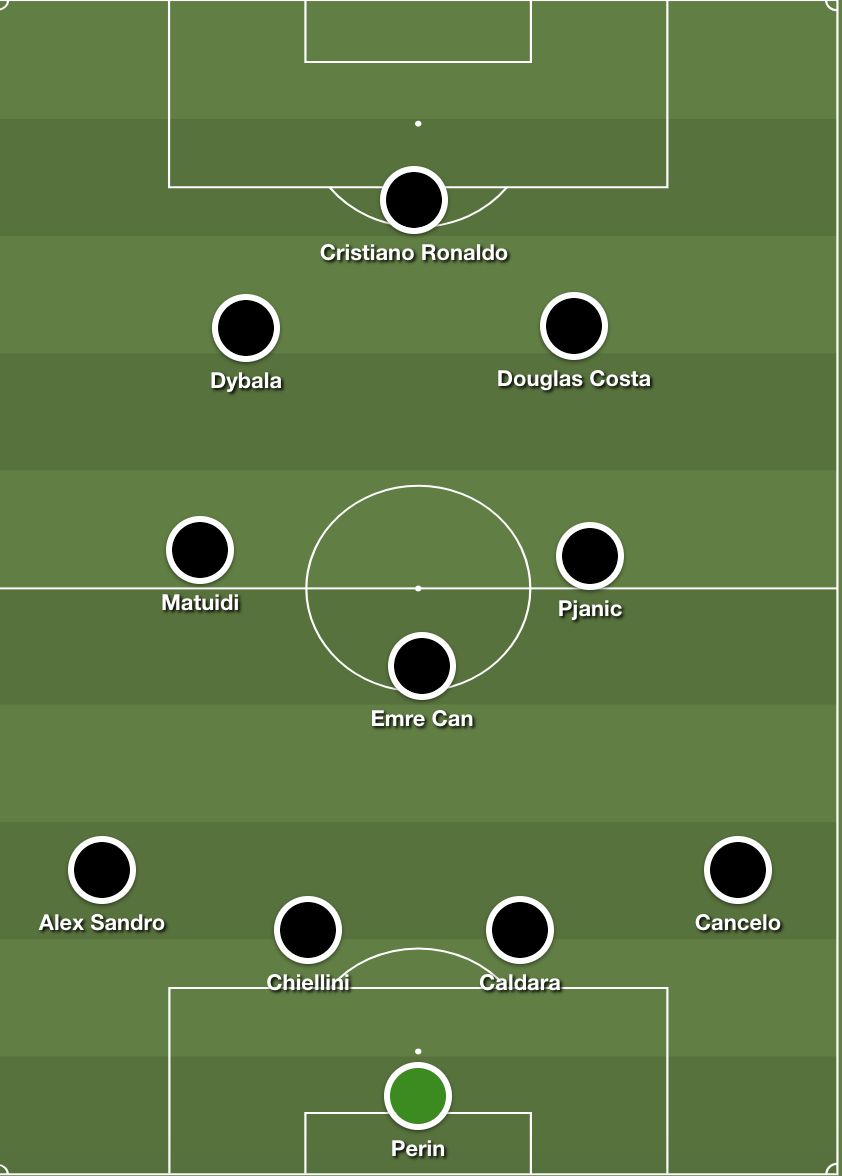