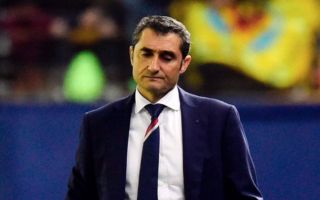 Barcelona are set to have to pay €100M if they want to bring Man United and France star Paul Pogba to the Nou Camp this summer, according to the player himself.

This is according to Don Balon, who are stating that the Red Devils star has told his France teammate and Blaugrana star Samuel Umtiti that €100M is going to be enough to seal a move to Catalonia for him.

The news outlet are also reporting that United and boss Jose Mourinho would accept an offer of this ilk, and that the types of players at Barcelona, such as Umtiti and Lionel Messi, makes the move to the Nou Camp an enticing one for Pogba. 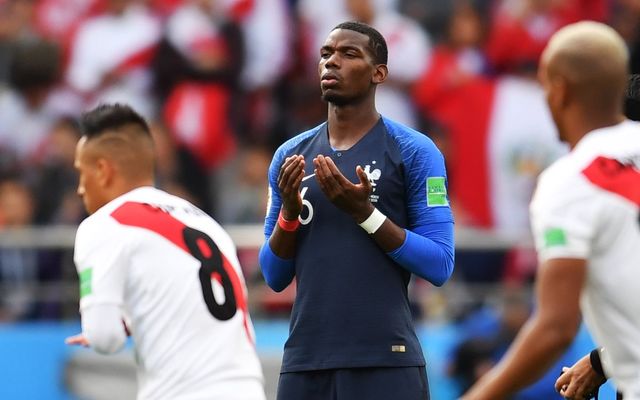 Pogba has been impressive for France so far at this summer’s World Cup, with the player’s displays helping Les Bleus go all the way to the semi-finals, where they are set to take on neighbours Belgium.

The Frenchman’s partnership with both N’Golo Kante and Blaise Matuidi has allowed Pogba to express himself time and time again for Didier Deschamps’ side, something Jose Mourinho should probably take note of!

If Barcelona do pay up the €100M to sign Pogba, the player’s arrival will definitely be one to fill the void left by Andres Iniesta’s departure.